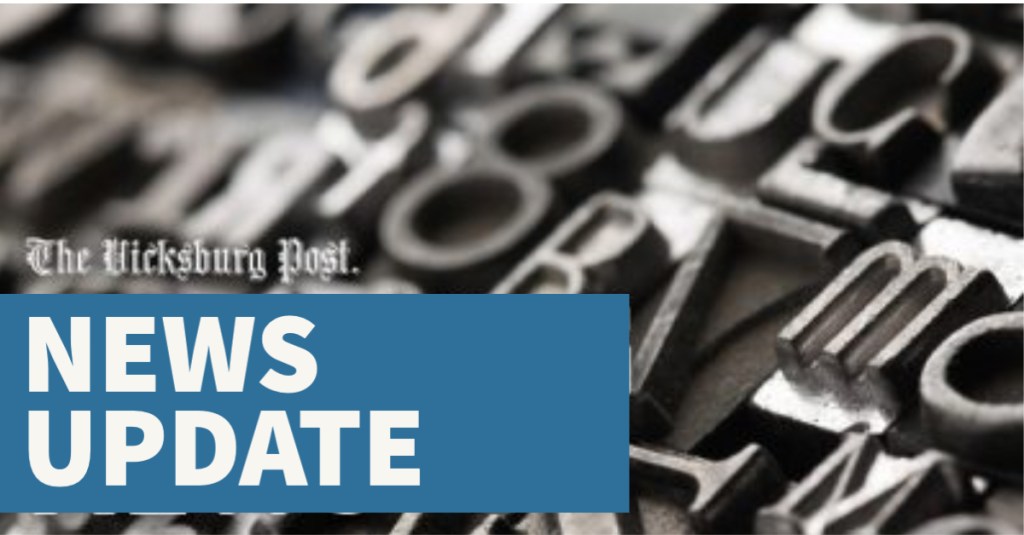 The Christmas holiday was an eventful time for first responders in Vicksburg and Warren County, with multiple calls and structure fires to face.

Four structure fires were reported in Vicksburg city limits between Dec. 23 and Dec. 26, including one that heavily damaged a circa-1890 home on Washington Street.

On Christmas Eve, VFD was called to Bazynski Road at Parkwood South Apartments.

“The Parkwood South fire was due to unattended cooking, and it caused significant damage to Apartment 12A,” Danczyk said. “It displaced the residents, but no one was injured. Nobody wants to be displaced during the holidays, so I do feel for those who were affected.”

On Christmas morning at 2 a.m., 2510 Washington St. went up in flames. A fire investigator was on site Tuesday to work to determine a cause for the blaze.

Another fire took place on Christmas Day on Letitia St. and is under investigation. Danczyk said there was no one living at the home, but someone likely entered the property and started a fire.

“There was a small fire that consumed maybe 5 percent of the building,” he said. “Fortunately, Vicksburg Fire Department units were able to limit the spread.

“Property loss can be traumatic, whenever people lose a home. It can be a traumatic event, even if nobody’s injured,” Danczyk said. “It’s similar to a robbery; There are items that can’t be replaced.”

The fire chief went on to detail a few ways residents can help prevent fires year-round: don’t cook while distracted (especially by a device), have smoke alarms and fire extinguishers in the home and most importantly, take a few minutes to double-check that items are unplugged.

Older homes are more prone to fires and therefore owners should be even more vigilant, he said, noting the number of older structures in Vicksburg.

“We’re an older town with many older buildings. There’s a lot of charm and pride of ownership in having these older homes that are unique, but many don’t have the modern materials or electrical work,” Danczyk said. “That wood, if you have a home that’s 100 years old and it’s original, it will burn. The construction is not always better from a fire spread technique standpoint. If the wiring is original, you might have older breaker boxes or wire that’s exceeded its useful life.”

Danczyk said his department is letting the investigations take their course and will go from there.

In Warren County, no structure fires were reported over the Christmas holiday, but according to Fire Coordinator Jerry Briggs, that doesn’t mean his crews weren’t busy.