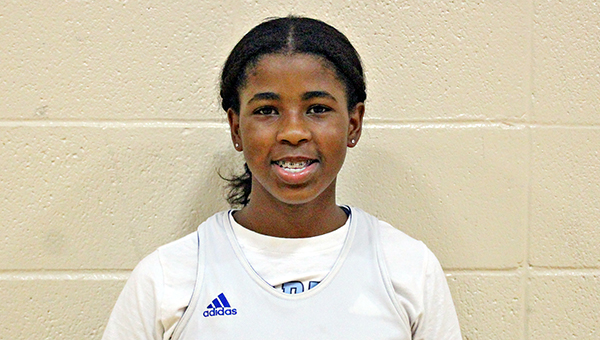 Warren Central’s girls’ basketball team did not get to play for a championship, but got everything else on its list at the Copiah Christmas Classic.

Ta’Miya Sims scored 15 points and Jae’la Smith added 10 as the Lady Vikes crushed Parklane Academy 60-29 on Wednesday in their final game at the three-day tournament at Copiah Academy.

Alaila Bracey also scored nine points, and Zion Harvey had seven points and five assists. The Lady Vikes jumped out to a 22-12 lead in the first quarter and never trailed.

Warren Central (12-6) dropped its opener to fall into the consolation bracket, but won its next two by 15 and 31 points. The Lady Vikes won six of their last seven games to close out 2021, and will begin the new year by going on the road to face Clinton on Jan. 4 at 6 p.m.