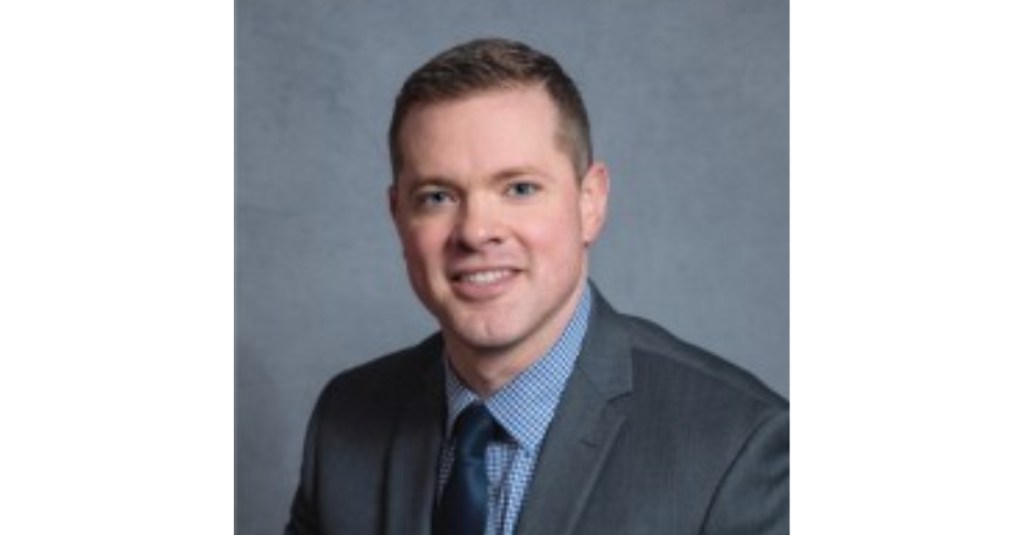 Vicksburg’s Merit Health River Region hospital has an opening for its CEO.

Benjamin Richaud, who served as chief executive officer of the hospital since February 2017, has accepted a position out-of-state, the hospital confirmed to The Post on Wednesday.

Richaud will be leaving the hospital at the end of January.

“During his six-year tenure in Vicksburg, Richaud has led the way in becoming the first accredited Chest Pain Center and the first hospital in the Merit Health network to add digital mammography,” a statement from the hospital read. “He’s played an integral role in recruiting many physicians for service lines that include OB/GYN, Orthopedics, General Surgery, allowing for greater access to quality medical services locally.

“Ben has also driven quality improvements that have resulted in increased quality scores as well as patient, provider and employee satisfaction scores, leaving us well-positioned for the future.”

As administrator, Richaud was over the system’s 1,000 employees, its clinics and the services at its west campus off North Frontage Road. Following Richaud’s announcement that he was leaving his position, the hospital system listed the CEO job posting online.