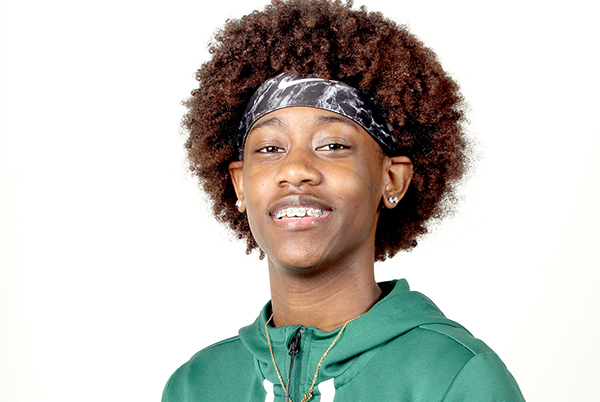 The Vicksburg Missy Gators shrugged off a slow start and a loss in their previous outing to close out 2021 with a smile.

Vicksburg (14-4) only led by four points entering the fourth quarter, but overcame an early 11-0 deficit and pulled away late in the game to win. Ja’Na Colenburg added nine points and Kierra James had six for the Missy Gators.

Vicksburg finished the first half of the season by winning 10 of 11 games, including two of the three they played against out-of-state competition at the tournament on the Florida Gulf Coast. Legion Collegiate Academy (12-8) is in Rock Hill, South Carolina.

The Missy Gators will return to a Mississippi-based schedule when they host Callaway on Jan. 4 in their MHSAA Region 4-5A opener. Eight of their next nine games are against region opponents.

Walnut Grove (10-3) outscored the Gators 18-9 in the fourth quarter to erase a nine-point deficit entering the period. Vicksburg had one last chance to pull it out, but Kameron Brown’s 3-pointer rimmed out as time expired.
Shawn Walker led Walnut Grove with 16 points and Tyler jewell scored 14.

Vicksburg (8-11) had snapped out of a monthlong funk by winning two of its previous three games, but will now head into the new year on a loss. It will host perennial state power Callaway Tuesday at 7:15 p.m.

Clarksdale 42, Warren Central 40
Korea McKay hit a jumper from the right corner at the buzzer to give Clarksdale a win over Warren Central (5-8) at the JPS Christmas Basketball Tournament on Wednesday.

Gaylon Turner led Warren Central with 19 points and five assists, and Taylor Mitchell finished with 11 points and seven assists. The Vikings, however, missed four free throws in the final minute.

The Vikings split two games at the JPS Tournament, beating Tylertown 50-45 on Tuesday before losing at the buzzer against Clarksdale. Their last three games have been decided by a total of 11 points.

“We’re farther along than I thought we would be. We’re still missing a few pieces, but we’re getting there,” Warren Central coach Keith Williams said. “The games we’ve been losing, we’re missing a free throw or making a key turnover.”

Warren Central will play at defending MHSAA Class 6A champion Clinton on Tuesday, and then begin the Region 6-6A portion of the schedule with a road game at Pearl on Jan. 7.