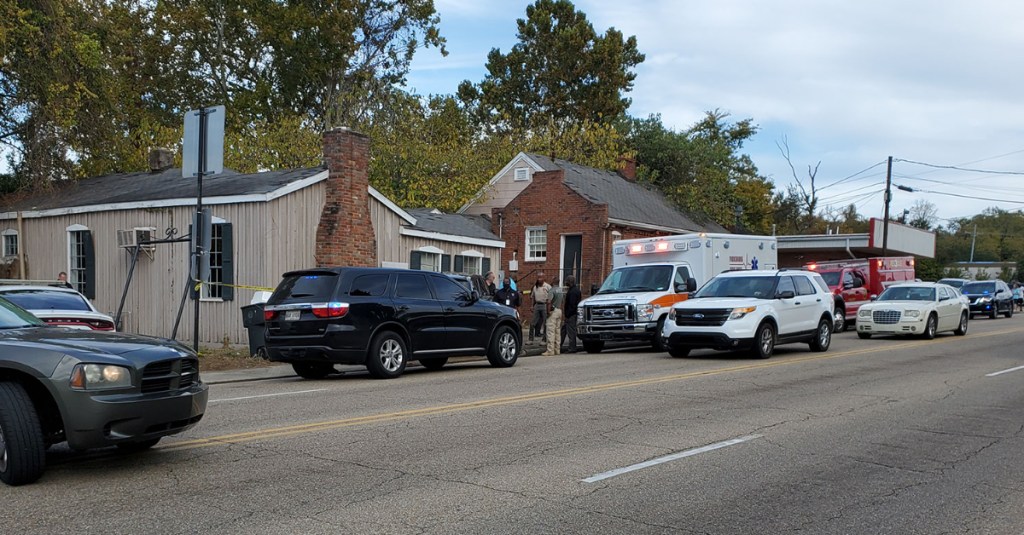 Human remains were found inside a residence in the 2800 block of Clay Street on Nov. 10, 2021. (Photo by John Surratt | The Vicksburg Post)

The human remains found on Clay Street in November have been identified by family members as Michael Moffett.

The Vicksburg Police Department confirmed Saturday that Moffett was deceased.

“The skeleton found on Clay Street has been officially identified as my brother,” Cyndi Moffett said in a Facebook Post. “We are grateful to have closure and now will properly put him to rest.”

Moffett, a Vicksburg resident, had been missing since early fall 2020. His family reported him missing in November of that year after they hadn’t seen him for more than a month. His remains were found in an abandoned  building in the 2800 block of Clay Street.

Moffett was 50 years old at the time of his death. According to Warren County Coroner Doug Huskey, a cause of death has not yet been determined and autopsy results are still pending.

A graveside service for Moffett was held on Saturday at 11 a.m.