OUTLOOK: How to enjoy Black-Eyed Peas in the New Year 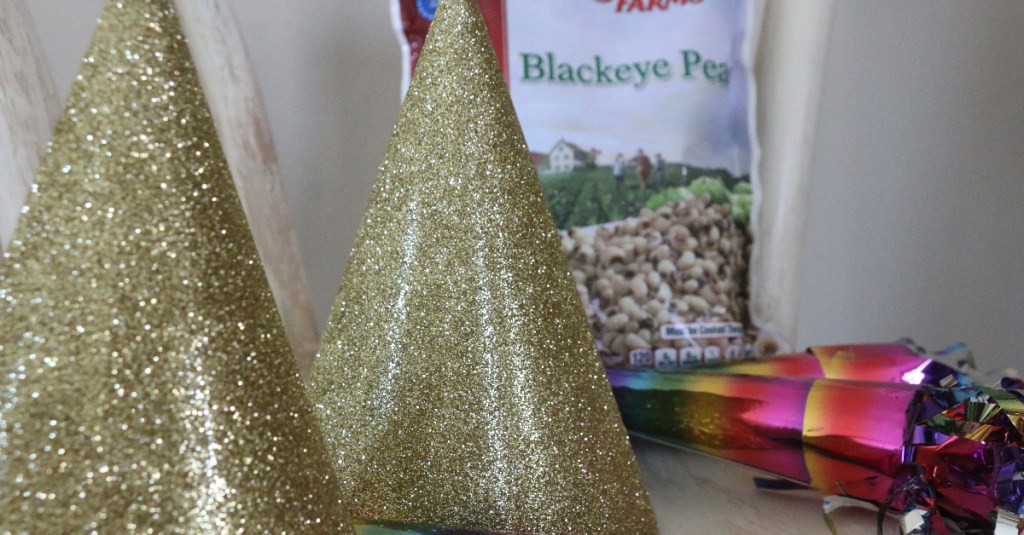 Black-eyed peas have been enjoyed by Southerners and people across the world for decades. (Photos by Terri Cowart Frazier | The Vicksburg Post)

It’s out with the old and in with the new — new year, that is.

And with just hours before the clock strikes midnight and the world ushers in 2022, locals have been scrambling to grocery stores around town making sure they have the traditional Southern fare that is thought to bring good luck for the coming year. For locals, that includes black-eyed peas, cabbage and hog jowls.

“They use the hog jowls to put in their cabbage,” Sullivan’s Grocery manager Larry Ferguson said.

Ferguson, along with Morgan’s Supermarket owner Cynthia Morgan, said he knows there will be a run on these three food items. In an effort to have enough supply for the demand, both businesses order extras this time of year.

“We have to order a lot more,” Morgan said, of black-eyed peas, cabbage and hog jowls. “And we still run out every year.”

This year, Morgan said, she ordered an extra bin of cabbage — “a bin like the pumpkins come on,” and an extra pallet of dried black-eyed peas.

“I ordered two more bins of cabbage than I did last year,” Ferguson said. “And 10 more cases of black-eyed peas.

According to organicauthority.com, the black-eyed peas are mentioned in the Talmud, an ancient Babylonian text, circa 500 CE.

Hopefully, those who want to follow tradition and cook some black-eyed peas for the New Year, hopefully they have secured their stash from either store shelves or in the frozen food section.

For those interested in recipes that incorporate black-eyed peas in a dish, here are a couple to choose from out of local cookbooks.

1 (15.5-ounce) can black-eyed peas seasoned with bacon and jalapeno pepper, do not drain

Mix all ingredients except Picante sauce. Pour into a greased 9x13x2 inch pan. Bake at 350 degrees for 45 minutes. Let cool about 15 minutes before cutting. Cut into squares to serve. Top each square with Picante sauce if desired.

In a large bowl, combine all ingredients and mix well. Cover and refrigerate at least 30 minutes. Serve with tortilla chips.

May substitute ½ cup picante sauce for the tomatoes and juice.