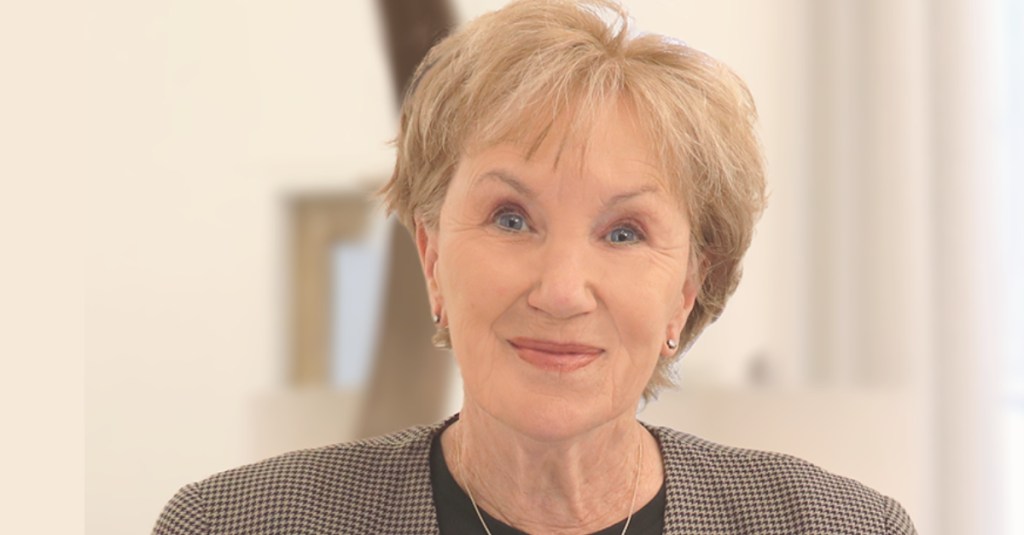 Margaret Gilmer was a longtime community and economic development advocate for the city of Vicksburg and Warren County, and the Vicksburg Board of Mayor and Aldermen want to make sure her efforts are not forgotten.

The board Monday approved a resolution asking the Mississippi Legislature to name the bridge spanning the Kansas City Southern Railroad tracks on the South Frontage Road for Gilmer, who died Sunday.

“She was just a great, true friend of mine,” South Ward Aldermen Alex Monsour said before introducing the resolution. He recalled his time as District 54 representative when Gilmer lobbied for linking the east and west ends of South Frontage Road.

“She worked through several administrations to get an access to the Outlet Mall,” he said. “She was persistent, to say the least.

“‘Miss Margaret,’ as she was known by everyone, was not only a great supporter of the city of Vicksburg and Warren County,” Monsour continued. “She was a great friend. She loved Vicksburg and always promoted our city. She never quit working whether it was the city, the county, EDF (Economic Development Foundation), chamber of commerce, Rotary; you name it, she was out there working and helping to make sure Vicksburg was successful.”

The impact Gilmer had on the city, he said, “Will not be measured on what she did while she was here, but it will be measured by generations to come. I have truly lost a good friend and champion of our city and state.”

North Ward Alderman Michael Mayfield said Gilmer “was the kind of person that if she needed something, you couldn’t get away from her. I didn’t deal with her much, but the times that we did deal with one another were professional.

“I’ve known her for many, many years and she meant business. She was for real in what she did and what she wanted,” he said.

Gilmer was the general manager of the Outlets of Vicksburg and owned portions of the land on which the center sits.