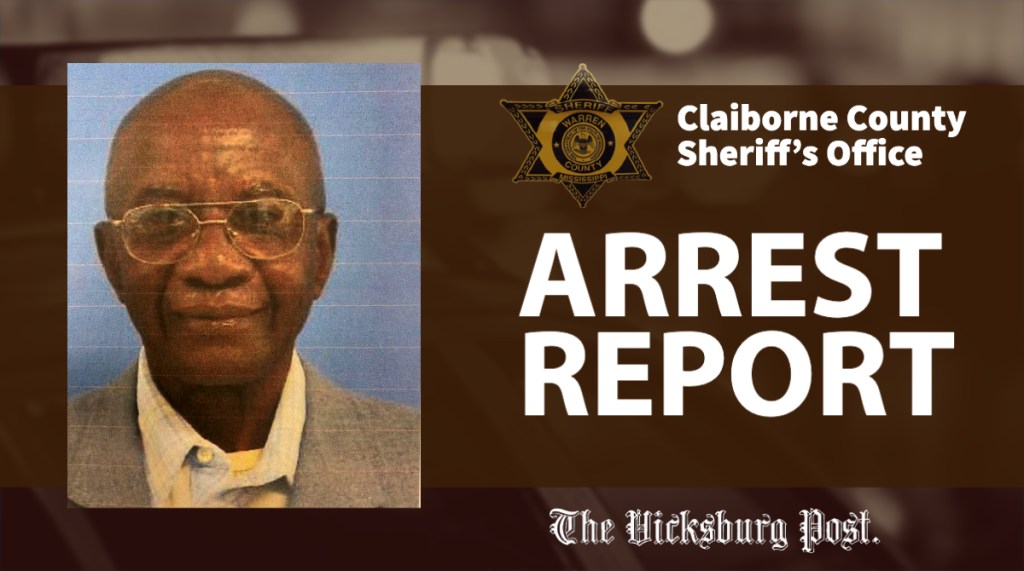 A Claiborne County man is in jail following a Dec. 30 shooting death.

At approximately 11:47 p.m. last Thursday, deputies from the Claiborne County Sheriff’s Department responded to a report of shots fired on Highway 18 in Hermanville. Upon arrival, deputies found a male subject with what appeared to be a gunshot wound.

The male subject was later identified as 43-year-old Morques Johnson, who was pronounced dead at the scene.

Carl Lee Wells, the alleged suspect, was located at his residence where he was taken into custody. Wells is being charged with first-degree murder and is currently being held without bond. This case has been bound over to the Grand Jury.