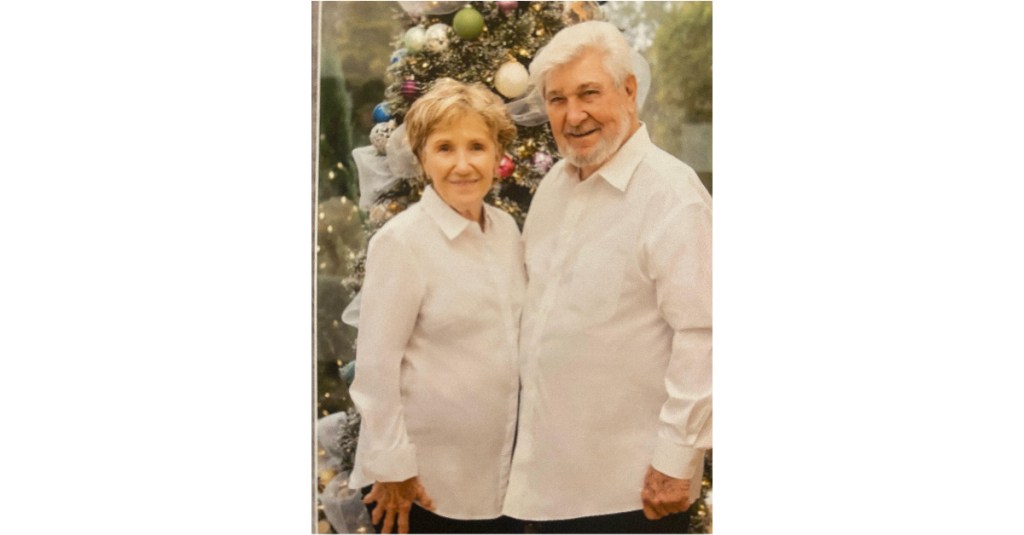 Margaret Gilmer, known affectionately as “MeMe”, was a beloved wife, mother, grandmother, great-grandmother, and a champion for all things Vicksburg. As an active, hard-working businesswoman, she served this community well for decades and set an example for all to follow as a faithful servant of Jesus Christ. Gilmer was welcomed into her Father’s Kingdom on Jan. 2. If you had the privilege of knowing her, you know that she lived an overly blessed life and touched many lives with her kindness and generosity.

Margaret was born in Thomasville, Ala. to H.M. and Gertie Adams on April 1, 1944. She grew up in Mobile, Alabama graduating from Vigor High School in May 1960. It was in Mobile that she met and married her high school sweetheart, Leon Gilmer, “Bad Daddy”, on Jan. 11, 1961. After having their first child, Mary Jane, the couple moved to Vicksburg in 1967. After moving, the couple was blessed with two more children, Melisa and Chris.

Margaret started her real estate career with Dixie Breithaupt in 1978, and Breithaupt and Gilmer realtors was established. Many years later, the company merged with Earnest Thomas Realty. In 2000, Margaret opened her own brokerage company with her daughter, Mary Jane. The legacy of three generations of realtors came to fruition when William Wooten, grandson, joined the company in 2021. In addition, Margaret was the founding developer of the Vicksburg Factory Outlets where she worked as the property manager for over 20 years until her retirement. As you may have guessed, retirement was short lived for Gilmer because she could never really give up her passion of working for the betterment of Vicksburg. She would later serve as the Vicksburg Port Commissioner, chairman and board member for the Economic Development Foundation, president and executive committee member of the Vicksburg Chamber of Commerce, Vicksburg Warren Board Realtor, Mcity chairperson, Rotary Club member, and member of the First Presbyterian Church. Gilmer also led many economic development efforts to Washington DC, Retail Conference Markets, and was pivotal in the funding and development of the new frontage road. Mrs. Gilmer will be the first person to travel that frontage road on Jan. 7.

Margaret’s motto was “Do something about it and Leave it better than you found it” to which she certainly did. She was loved by many and will be missed by all.

Funeral services will be Friday, Jan. 7 at 2 p.m. at the First Presbyterian Church with Rev. Tim Brown officiating. Visitation will be from noon until the hour of service at the church. Interment will follow at Greenlawn Gardens Cemetery under the direction of Fisher Riles Funeral Home.