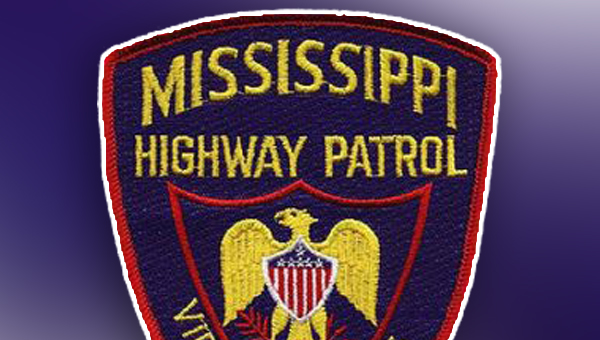 There were two fatal wrecks on Mississippi highways during the New Year’s holiday — one occurring in Troop C’s jurisdiction, which also covers Warren County.

During that time, Mississippi Highway Patrol issued 14,792 citations, made 279 arrests for impaired driving and investigated 178 crashes resulting in 25 injuries with two fatal crashes and two deaths. The deadly crashes occurred in Desoto and Hinds Counties.

On Thursday, Dec. 30, at approximately 8:10 a.m., Mississippi Highway Patrol responded to a fatal crash on Highway 51 in Desoto County. A 2009 Chevrolet Impala driven by 23-year-old Crystal Parks of Sarah, Miss., was traveling south on Highway 51 when it collided with a north-bound 2006 Dodge Durango driven by 31-year-old Catlin Carlisle of Coldwater, Miss. Parks received fatal injuries as a result of this crash, and Carlisle was transported to a local hospital with moderate injuries. This crash remains under investigation by the Mississippi Highway Patrol.

On Jan. 1 at approximately 4:38 a.m., Mississippi Highway Patrol responded to a fatal crash on I-20 near the 22-mile marker in Hinds County.

A 2008 Suzuki SX4, driven by 26-year-old Marcus A. Davaul of Jackson, traveled west on I-20, near the 22-mile marker when the vehicle left the road and struck a fence. Davaul was transported to the University of Mississippi Medical Center by ambulance, where he later died from injuries sustained in the crash.

This crash remains under investigation by the Mississippi Highway Patrol.