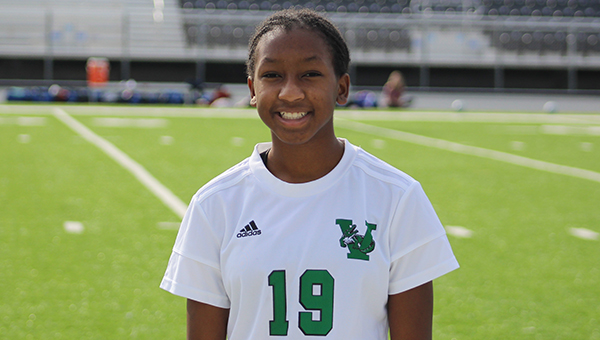 Amari Johnson and Trinity McGloster scored three goals apiece, and the Missy Gators crushed Forest Hill 9-0 in Jackson. The victory moved them within one win of a third consecutive MHSAA Region 4-5A championship and a guaranteed home game in the Class 5A playoffs.

The Missy Gators (6-4, 3-1) can clinch the region title by beating Cleveland Central at home on Friday. The game at Memorial Stadium will begin at 5:30 p.m.