A Mission to Serve: Daniel Wilson takes caring for at-risk children to heart 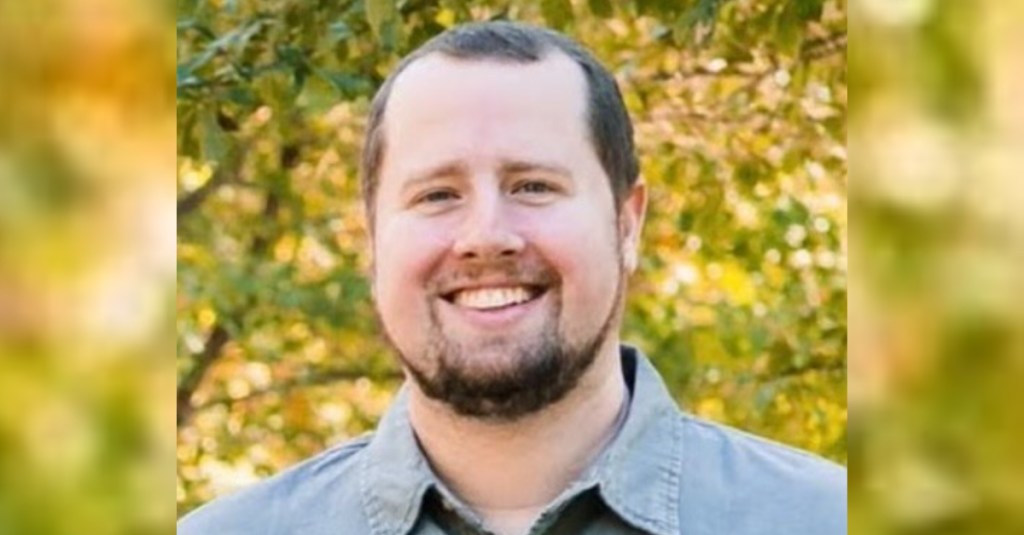 The Warren County Children’s Shelter recently celebrated its 30th anniversary of helping runaway and homeless youth in the community, and Program Director Daniel Wilson said the shelter’s work is nowhere near done.

A seven-year employee of Canopy Children’s Solutions, the parent organization over WCCS, Wilson was named program director at WCCS in early 2020. For Wilson, the road to helping disadvantaged youth was long, but still rooted in faith. While he knew he had three career passions: preaching, teaching and counseling, Wilson said he wasn’t sure what life had in store when he was a student at Mississippi College.

“I am a Christian. I became a believer when I was a teenager, I think 16 at the time. Shortly after, I headed in that direction believing I wanted to go into ministry,” Wilson said. “I’ve always loved working with people and helping people. It was in college where I had a sociology class that I enjoyed; My professor encouraged me to look into social work as a career route.”

Fast-forward a few years, and Wilson and his wife have four children — three of whom were adopted from the foster care system.

Because of his children’s backgrounds, Wilson said his current work at the shelter affects him on a personal level. While he was not a parent at the beginning of his career with Canopy Children’s Solutions, he said he’s been able to grow as a father and advocate for children enduring hard times.

“My wife and I had always planned on being foster parents or adoptive parents, but we assumed we’d do that later in life. But God had other plans,” he said. “It was a really cool story, where we went through the licensing process much faster than normal through a group called Rescue 100. It was for our eldest daughter, and they were asking us if we could foster her. She came to us when she was 4 years old, and she just turned 10.

“Shortly after we got her, we found out we were pregnant with our eldest son. It was in 2020 that we got a call again asking us to take two siblings. It was a four year old girl and a three year old boy,” Wilson said. “We started fostering them and were able to successfully adopt them in May. My kids did come from backgrounds of neglect or abuse or scary things, so a lot of this is personal for me.”

Wilson said the last year in particular was challenging for WCCS. More children than ever passed through its doors, and with COVID-19 regulations, the shelter’s capacity for in-person volunteers was diminished.

The children’s shelter is one of only five of its kind in Mississippi, and its mission is multifaceted. The shelter has a diagnostic and evaluation side where staff works to make sure children in their care are getting medical, dental, vision care, and mental assessments and group counseling where needed.

“We’re doing whatever we can to get those children back in a loving home, preferably with family if that is possible,” Wilson said. “The other part of the program we offer is the runaway and homeless youth program. These are kids who are runaways from a bad home situation or abusive environment, or they’re homeless but not quite yet pulled out of that bad situation. Ultimately, we will connect them to our youth court to figure out what’s in their best interest.”

The total bed capacity at the shelter is 12, and the age range at any given time is from birth to almost age 18. Wilson said recently, a one-month-old infant had a stay at the shelter.

“There is no such thing as an average month, but for this past year, we’ve hit a record number of kids compared to the last several years,” he said. “We served 120 kids this past year. There’s definitely a shortage of children’s shelters in the state.”

Wilson said, for those who feel led to help, the WCCS is always looking for donations of either funds or material goods. The shelter’s wishlist can be found at Mycanopy.org\wccs. Some items he listed offhand were:

While some funding was cut at the federal level last year, Wilson said the shelter was thankful for its local supporters, especially the Warren County Board of Supervisors.

“A huge part of what keeps us afloat would be our Warren County Board of Supervisors. Canopy used to have two children’s shelters and we only have one now,” he said. “The difference was literally that the other shelter had a board of supervisors that didn’t support them. Them, and the churches that support us, are what keeps us here.”