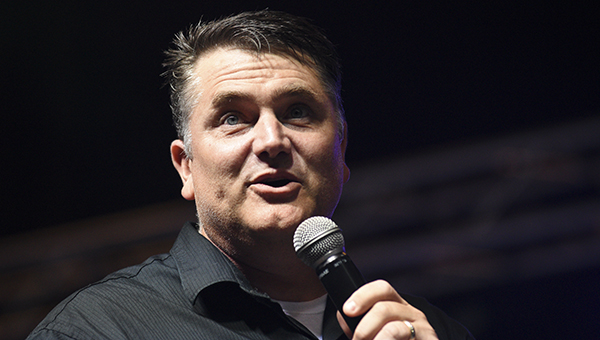 The Vicksburg Warren School District Board of Trustees is pleased with Superintendent Chad Shealy’s performance during the last academic year, according to Board President James Stirgus Jr.

During a called meeting on Dec. 16, the school board extended Shealy’s contract under the same terms and compensation as last year.

“We’re very happy with Mr. Shealy and we did extend his contract for another year in the same terms,” Stirgus said. “If you look at our graduation rates, they’ve risen tremendously over Mr. Shealy’s tenure. Vicksburg High School is at 91 percent, Warren Central High School is at 88.8 percent; we’re very pleased.”

Stirgus did express concern that school letter grades have not been updated in nearly three years, which has led to a stalemate in some aspects for every school in the state.

In other news, during the VWSD board meeting, it was announced that Warren Central High School is the only school building still under construction in the district. Stirgus said the board is estimating it will take another year to complete the needed renovations.