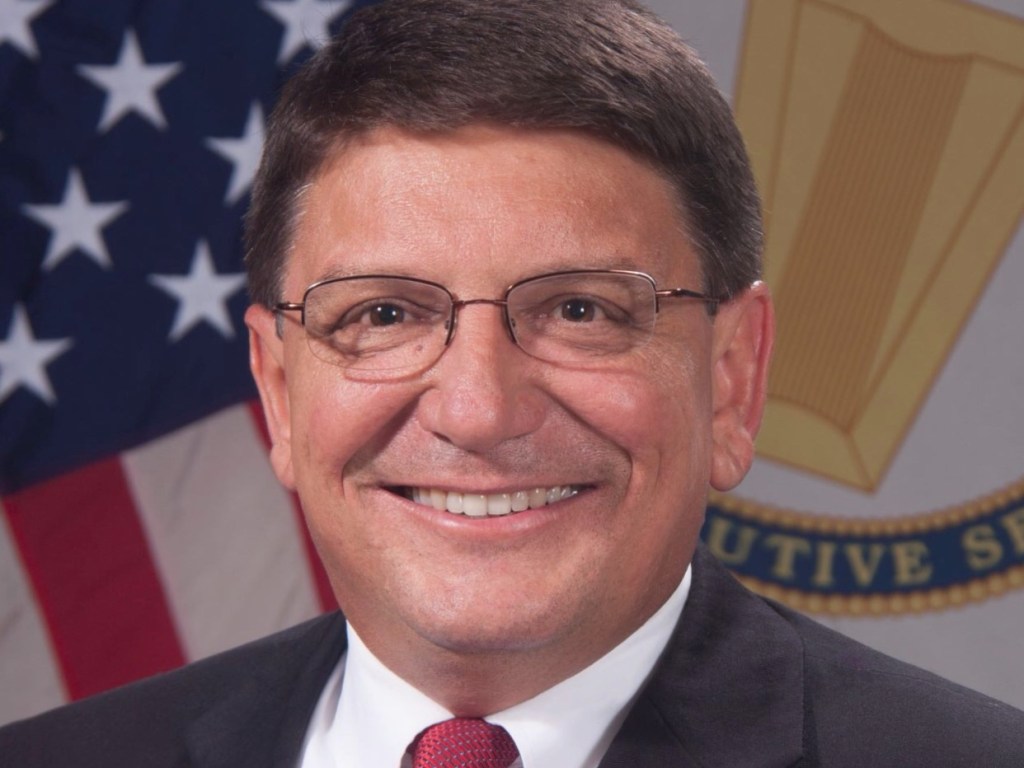 Bartley Durst, director of the U.S. Army Engineer Research and Development Center’s (ERDC) Geotechnical and Structures Laboratory (GSL), has been named winner of the 2022 Laboratory Director of the Year award by the Federal Laboratory Consortium, a national network of federal laboratories, agencies and research centers that fosters commercialization best practice strategies and opportunities for accelerating federal technologies from the labs into the marketplace. (U.S. Army photo)

Bartley Durst, director of the U.S. Army Engineer Research and Development Center’s (ERDC) Geotechnical and Structures Laboratory (GSL), has been chosen for the 2022 Laboratory Director of the Year award by the Federal Laboratory Consortium (FLC) for Technology Transfer.

“Accepting this national award is a testament to the outstanding efforts of the entire Geotechnical and Structures Laboratory team,” Durst said. “This award would not be possible without our laboratory’s culture of technology transfer and the world-class technologies our lab discovers, develops and delivers in support of our Soldiers and civilians. It is my great honor and privilege to be recognized by the FLC.”

Technology transfer is the practice of taking inventions developed by federal government researchers and commercializing them for mass production. The government’s use of technology transfer creates jobs and boosts the American economy, and the practice also facilitates getting ERDC’s inventions and products into the hands of Soldiers and civilians more quickly and cheaply.

Each year, the FLC Awards Program recognizes federal laboratories and industry partners for outstanding technology transfer achievements through 11 award categories. The FLC Laboratory Director of the Year award honors directors who have made “maximum contributions to support technology transfer activities in their organizations.”

Durst has been an ERDC researcher since 1982 and holds more than 20 patents from his survivability and protective structures research initiatives. He has authored or co-authored numerous technical reports and papers on force protection, material development, protective construction, camouflage, concealment and deception and target detection.

Even before becoming GSL director, Durst earned a reputation throughout the ERDC and within the engineering community as an innovator with a penchant for technology transfer. Despite the many demands that come with leading one of the ERDC’s seven laboratories, Durst continues to innovate today. When it comes to tech transfer, ERDC leadership says Durst is known to lead by example.

“This honor is well-deserved for Bartley and is a testament to his leadership of ERDC’s Geotechnical and Structures Laboratory,” said Dr. David Pittman, director of the ERDC and chief scientist and director of research and development for the U.S. Army Corps of Engineers. “He has fully leveraged the entire suite of technology transfer agreements and fostered a culture within the GSL that values capturing innovation.”

Chartered in 1986, the FLC is a network of more than 300 federal laboratories across the country. Its mission is to provide tools, services and educational resources that reflect the latest science and technology legislation through the most current technological platforms of the time.