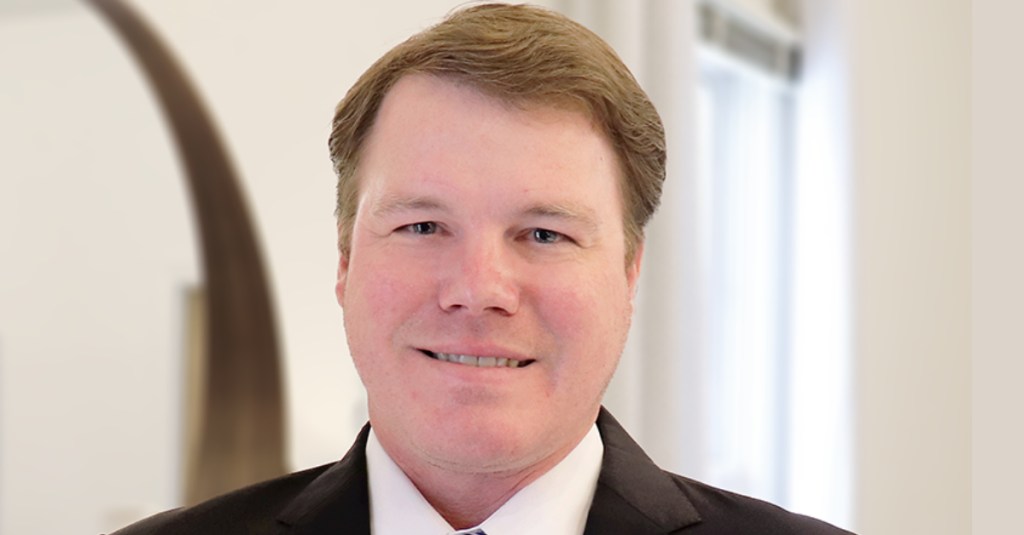 The Vicksburg Board of Mayor and Aldermen have appointed Brent Cappaert to complete the unexpired term of the late Margaret Gilmer on the Warren County Port Commission.

Gilmer was one of the city’s two representatives on the commission.

The five-member port commission is composed of two representatives from the city, two from the county and one appointed by the governor.

The vice president of operations at Cappaert Manufactured Housing Inc. in Vicksburg, Cappaert previously served with Gilmer as the county’s representatives on the port commission. They were replaced in 2019.

Gilmer was appointed one of the city’s representatives in 2020 after Austin Golding resigned his seat on the commission.