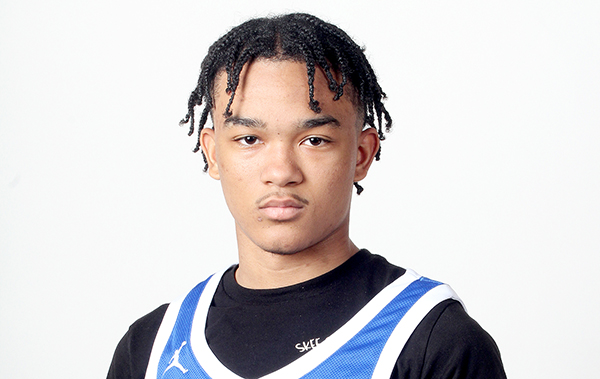 Taylor easily outscored Benton Academy by himself, racking up 40 points to lead the Eagles to an easy district win, 69-24.

Nic Williams added 14 points, six rebounds and three steals for PCA, while Lawson Selby and Willie Rogers both had solid rebounding games. Rogers finished with 12 rebounds, and Selby had seven to go along with six points.

PCA will continue a busy week with back-to-back games Thursday and Friday, at Delta Streets and home against Discovery Christian. The Eagles will then travel to face defending MAIS Class 3A champion Greenville Christian on Monday night.