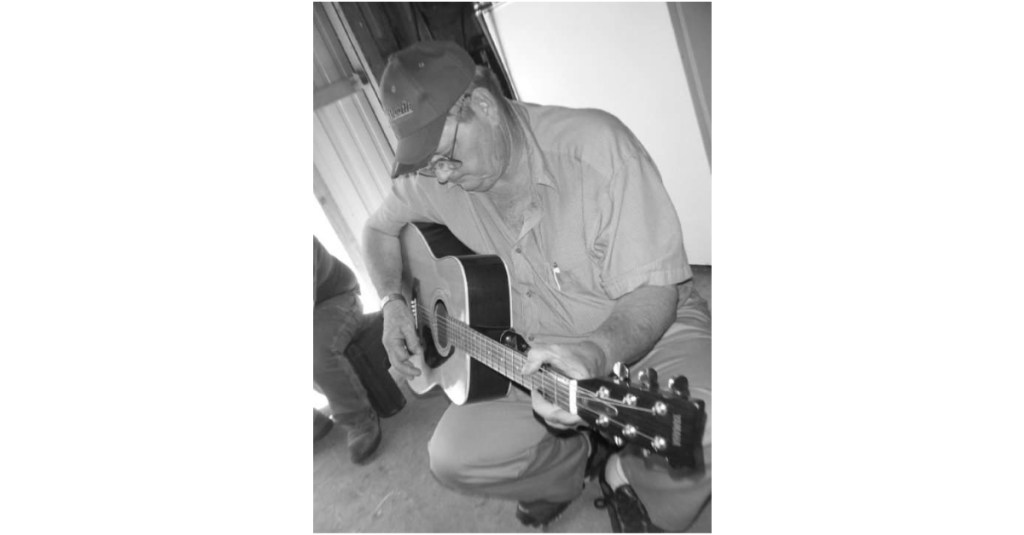 Russell Dayton Shiers, 73, of Mountain Home, Ark. (formally of Vicksburg) passed away Tuesday, Jan. 18. He was born Aug. 29, 1948, in Winnsboro, La. to the late Rebber Dayton and Flossie (Keene) Shiers. Shiers enjoyed playing his guitar and played with many wonderful musicians around Vicksburg. He traveled overseas working for LeTourneau of Vicksburg building oil rigs. Shiers also worked at Foam Packaging Inc. as a mechanic and truck driver. Shiers had also been a member of the Masonic Lodge. He is preceded in death by his parents and two sisters, Betty Ellerbe and Jane Shiers.

A memorial service will be held at a later date in Vicksburg.

Arrangements are under the direction of Conner Family Funeral Home & Cremation Center.

The online guestbook and obituary are available at www.connerfamilyfuneralhome.com.