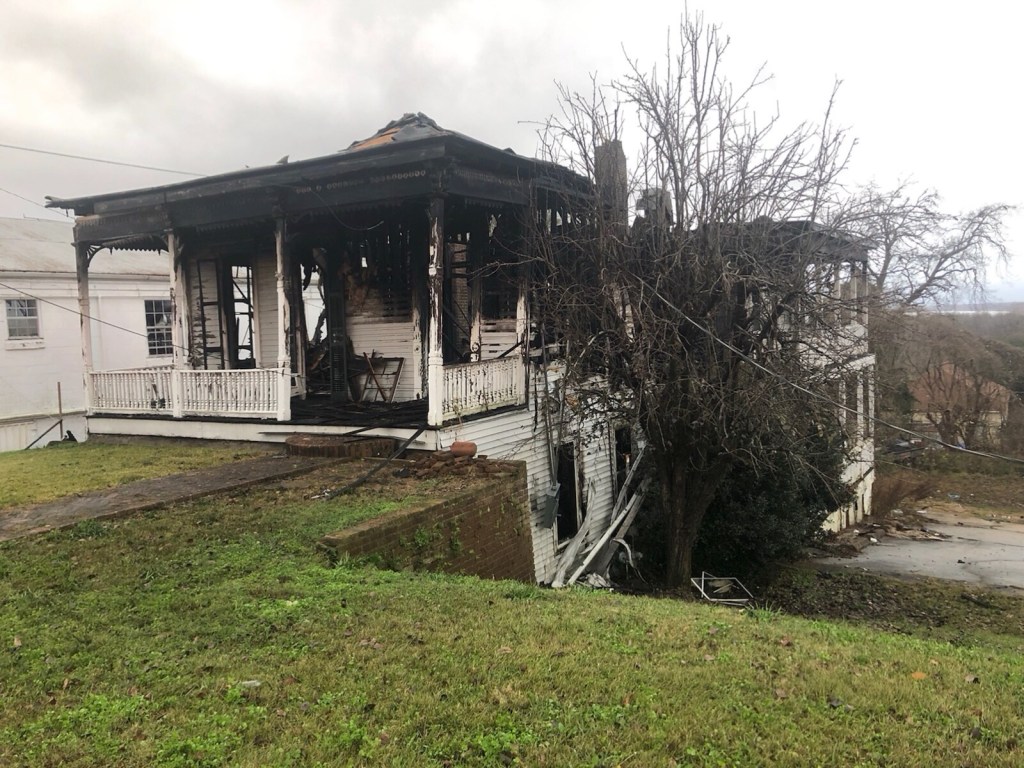 Since November, the Vicksburg Fire Department has battled what Fire Chief Craig Danczyk called 13 significant fires, and nine are being investigated as suspicious.

“Unfortunately, we are having an unusual amount of fires,” Danczyk said at a Tuesday afternoon meeting involving the city’s police and fire chiefs and the Board of Mayor and Aldermen.

Mayor George Flaggs Jr. called the meeting during Tuesday morning’s meeting of the Board of Mayor and Aldermen to discuss the present rash of fires in the community and their possible relationship with other crimes in the city.

“We are seeing an elevated amount of fires,” Danczyk said after the meeting. “We’ve had reasonably good weather, so we can’t blame it all on the cold. People are maybe making mistakes or taking shortcuts or just using bad (fire safety) practices. Each one is unique and different.”

Some of those fires, he said, were residential, some were commercial and some were vehicles in a parking garage. Some have been accidental, and firefighters have also responded to calls involving a fire in microwave oven and cooking fires where the food on a stove was left unattended and caught fire.

A Jan. 12 fire that resulted in a death of an elderly woman was accidental, Danczyk said.

Danczyk said the nine fires under investigation are believed to be incendiary fires that were set by someone. He said the investigations into some of those fires are coming to a close, while others remain open.

He said the department’s fire investigator Nathaniel Williams has been working with Vicksburg police and the State Fire Marshal’s Office on the fires.

Deputy Police Chief Charlie Hill said police officers have been more observant of suspicious activity during patrols and are working with the fire department on investigating the suspicious fires.

He said one thing that will help the police with patrols is the initiation on Feb. 1 of the city’s Neighborhood Lighting Protection Plan, which involves the installation of LED street lights in 18 neighborhoods in the city.

“It will help a lot because in some of the main areas we go into, there is activity we can’t see (because of poorly lit streets) so that will be a great help,” Hill said. “It will also help first responders — fire department, gas and water.”

Connie Dolan, assistant chief deputy with the Fire Marshal’s Office, said the state agency is assisting with some of the fire investigations. She said people can report suspicious fires by calling 601-359-1061.

“That is the office number, and it rolls over at night,” she said.

Fire marshal’s agent Kevin Butler said the agency has assets that can help the city, adding that people with information about fires can also call Central Mississippi Crime Stoppers at 601-355-8477.

Danczyk encouraged people to report fires if they believe those fires may be suspicious.

“Mayor Flaggs has said, ‘If you see something, call it in,’” Butler said. “If people believe they see something suspicious (involving a fire) they can call the fire department or Crime Stoppers.”