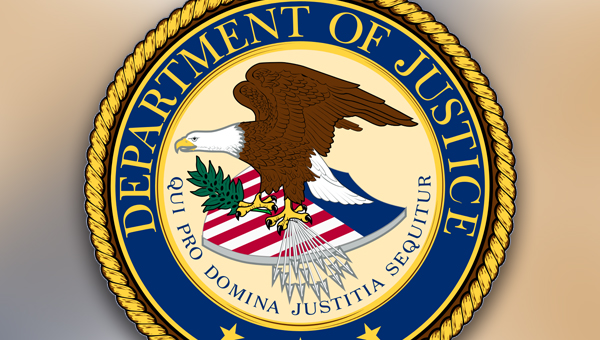 WASHINGTON – A Bolton, Miss., pharmacist was sentenced Wednesday to five years in prison in the Southern District of Mississippi for a multimillion-dollar scheme to defraud TRICARE and private insurance companies by paying kickbacks to distributors for the referral of medically unnecessary prescriptions.

The conduct resulted in more than $180 million in fraudulent billings, including more than $50 million paid by federal health care programs.

According to court documents, David “Jason” Rutland, 42, a pharmacist and co-owner of compounding pharmacies, schemed to defraud TRICARE and other health care benefit programs by distributing medically unnecessary compounded medications. TRICARE is the health care program for uniformed service members, retirees and their families. Rutland adjusted prescription formulas to ensure the highest reimbursement without regard to efficacy. He solicited recruiters to procure prescriptions for high-margin compounded medications and paid those recruiters commissions based on the percentage of reimbursements paid by pharmacy benefit managers and health care benefit programs, including commissions on claims reimbursed by TRICARE. Rutland also routinely and systematically waived and/or reduced copayments to be paid by beneficiaries and members, including utilizing a purported copayment assistance program to falsely make it appear as if his pharmacy and its affiliate compounding pharmacies had been collecting copayments, among other things.

Rutland pleaded guilty on July 20, 2021, to conspiracy to defraud the United States and solicit, receive, offer and pay illegal kickbacks. In addition to the term of imprisonment, Rutland was ordered to pay restitution and forfeit all assets traced to his ill-gotten gains.

The FBI Jackson Field Office and DoD OIG-DCIS are investigating the case.