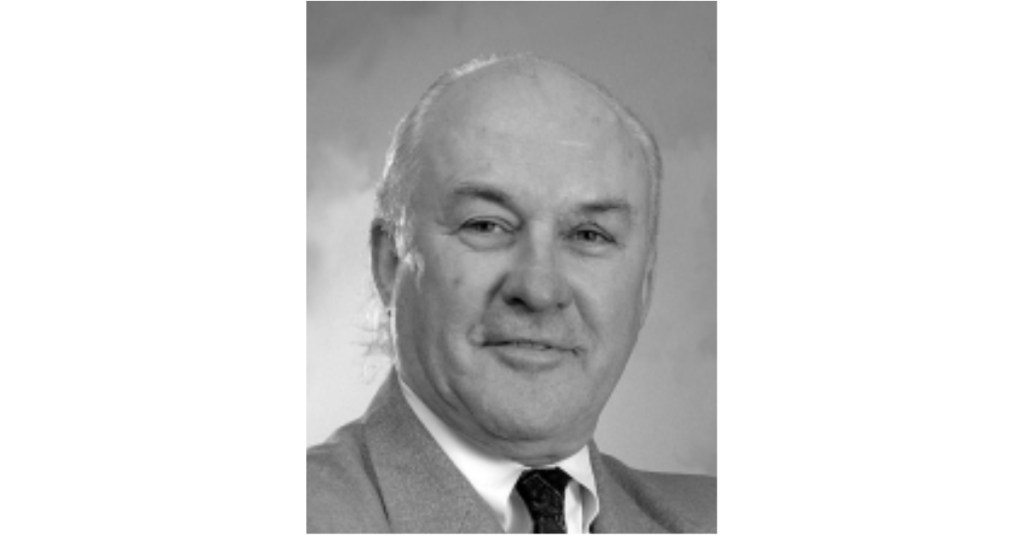 Tryon “Try” Comstock Rosser passed away at the age of 81, on Jan. 11 at St. Dominic’s Hospital in Jackson, Miss.

Rosser was born in Arcanum, Ohio on July 9, 1940. He graduated from Miami University of Ohio with a degree in architecture. After being drafted for the Vietnam War in 1964, he was sent to the Waterways Experiment Station in Vicksburg to serve out his deployment.

He chose to stay in Mississippi after his discharge from the Army.

He was an active member of the community. He served as president of the Vicksburg Jaycees and president of the Vicksburg Theatre Guild. He played the hero in Gold in The Hills for many years as well as acting in numerous plays. He was an avid softball player. For the last 20 years, he lived in Jackson, Miss. as a practicing architect and was an active member of St. James Episcopal Church.

He was preceded in death by his parents, Rollin and Eloise Rosser; and his brother, Alan Comstock Rosser. He is survived by his two children, Tryon Comstock Rosser II (Denise) of Atlanta, Ga. and his daughter, Lauret Rosser Jarvis (Robert) of Crested Butte, Colo.; his two sisters, Judy Shepp and Becca Donnally; two grandchildren, Madison Taylor (Carter) Cochran and Gage Christian Rosser; as well as two great-grandchildren and numerous nieces and nephews.

Visitation will be held at 10 a.m with the memorial service immediately following at 11 a.m.

In lieu of flowers, the family prefers donations to be made in Try Rosser’s honor to the Vicksburg Theater Guild, P.O. Box 821472, Vicksburg, MS 39182.