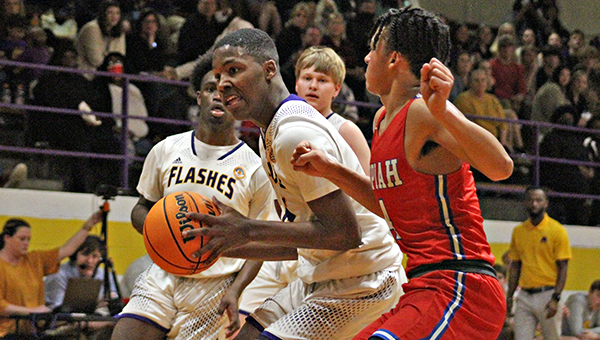 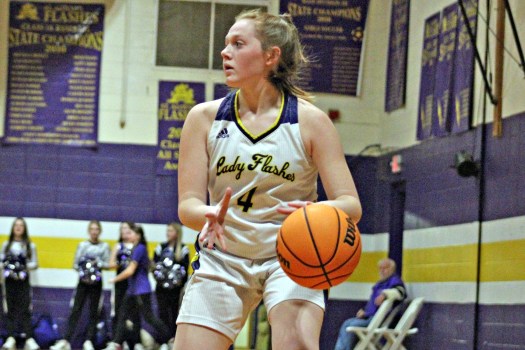 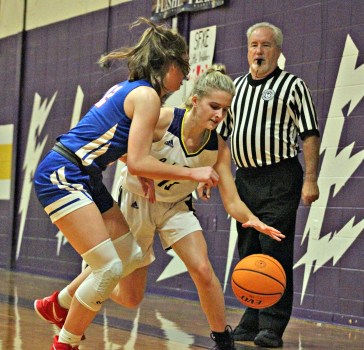 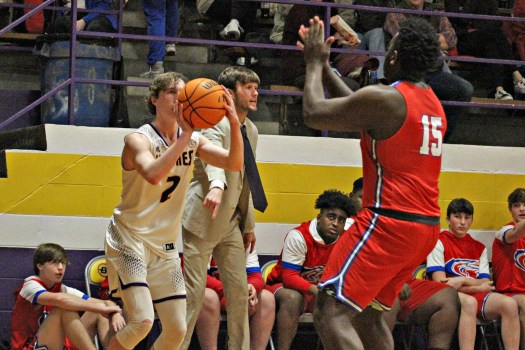 St. Aloysius went fishing for a win to head into its district tournament with some positive momentum, but never was able to reel in the prize.

Jamarius Grayer scored a game-high 24 points, Nick Anderson added 17, and Copiah Academy kept St. Al at arm’s length throughout the second half before finishing with a 76-62 victory over the Flashes on Thursday.

St. Al finished the regular season on a five-game losing streak. It will begin the postseason Tuesday in the MAIS District 3-5A tournament.

“It’s always bad to go (into the postseason) with an ‘L’ because we’ll probably end up facing them again,” St. Al coach Anthony Lumpkin said.

The Flashes, though, were never able to sustain any of the momentum they generated. They started the second quarter with a 10-0 run to briefly take the lead, then fell behind by eight by halftime.

Another run early in the fourth quarter chopped a 14-point deficit to five and got the crowd back into the game, but Copiah answered with a spurt of its own to push it back to double digits with less than two minutes left.

“I think it was nothing they did. It just seemed like every time we would get momentum we turned the ball over. And we all know that’s a momentum killer,” St. Al coach Anthony Lumpkin said. “Last time we had 27 turnovers and tonight we had 18. You’re just not going to beat that caliber of a team with that many turnovers.”

The Flashes will have to wait until a series of tiebreakers are sorted out on Friday to learn who they’ll face in the district tournament. They’ll play Tuesday at either 5:30 or 8:30 p.m., depending on where they end up in the standings.

It could wind up being a rematch with Copiah, which Lumpkin said would not be a worst-case scenario following Thursday’s competitive contest.

“From the third team to the sixth team I think it’s wide open,” Lumpkin said. “We like our chances even if we have to play Copiah again. I still feel like we can beat those guys. We just have to play a perfect game.”

Copiah started the game with an 11-2 run, and led by 20 at the end of the first quarter. It used a full court press to generate a number of steals in the second quarter, pushing the lead to 47-12 at halftime and triggering a running clock.

The teams combined for 22 points in the second half.

“They’re a fantastic team. They’ve got some of the best players I’ve ever seen,” St. Al coach Savannah Buck said. “The girls did the best they could. And they improved from last game.”

The Lady Flashes will face Madison-St. Joe in the first round of the MAIS District 3-5A tournament Tuesday at 4 p.m. at Central Hinds Academy in Raymond.

“I told them to keep their head up and stay positive,” Buck said. “We don’t want to go into Tuesday with the mindset of this game.”