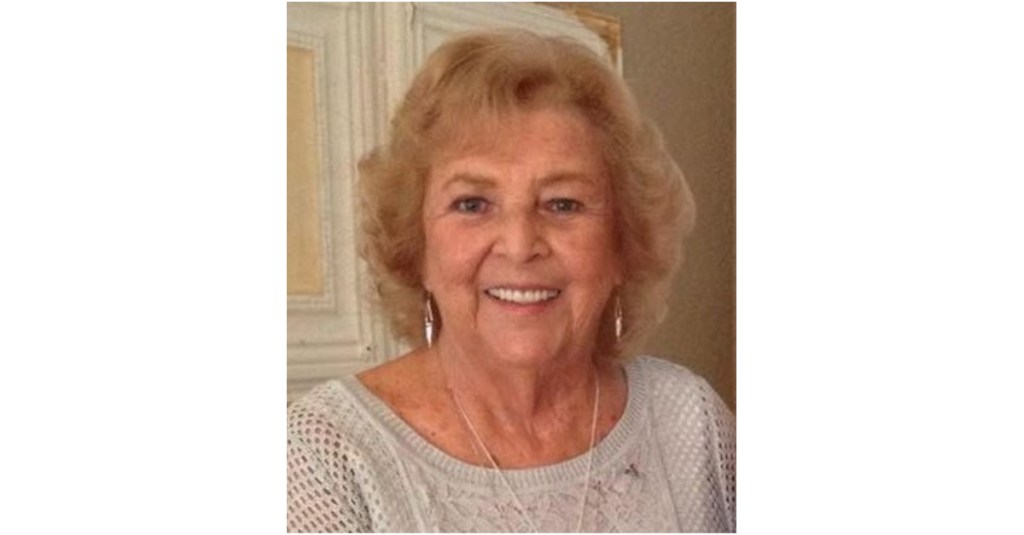 JoAnn was born in Vicksburg on Mar. 30, 1932. The youngest of six children, she was a proud member of the 1950 graduating class of St. Francis Xavier Academy in Vicksburg.

She was married twice, traveled and lived across the USA and Europe, and, at various times, worked as a florist, an accountant, an executive assistant and a homemaker. She had three children, five grandchildren, six great-grandchildren, numerous nieces and nephews, and brothers and sisters-in-law. She loved them all dearly, as nothing was ever more important to her than family.

Visitation will be from noon until 2 p.m. on Saturday, Feb. 5, at Fisher-Riles Funeral Home, 5000 Indiana Avenue followed by a graveside service at 2 p.m. at Cedar Hill Cemetery in Vicksburg.