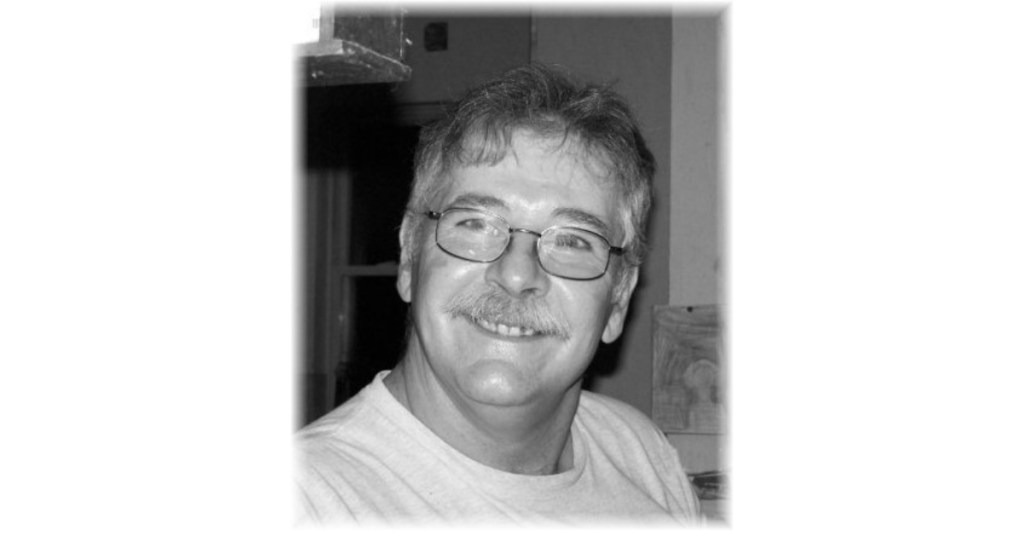 James was born in Canterbury, England on May 4, 1954, to William and Margaret (Bolton) Rabun. He graduated in 1972 from Vicksburg High School in Vicksburg. He was a member of Local 619 Pipe Fitters and Plumbers Union and worked for Michigan Sugar Company in Sebewaing from 1986 to present as a welder and Control Room Operator. He married Jeanete Rievert on Aug. 28, 1976 at St. Peter’s Lutheran Church in Bach, Mich. He enjoyed watching Nascar, New Orleans Saints, was an avid Ole Miss football fan and enjoyed reading, fishing and spending time with his grandchildren.

James is preceded in death by his parents, William and Margaret; step-dad, William Parker; sister, Melissa Wyatt; and mother-in-law and father-in-law, Betty Stark and Jerald Rievert.

Visitation and service will be on Saturday, Feb. 5 at Juengel-Mellendorf Funeral Home in Sebewaing, Mich. The Funeral service will begin at 11 a.m., then visitation will continue until 7 p.m. Brad Haist will be officiating.

Memorial donations may be given to the family (c/o Jeanete Rabun).