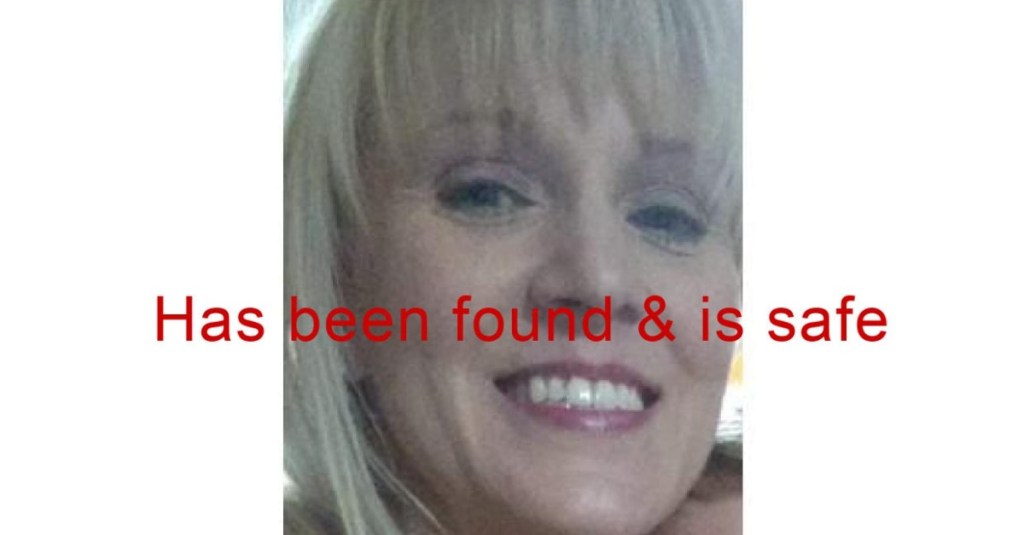 A Vicksburg woman reported missing has been found.

According to the Vicksburg Police Department website, Donna Netterville has been found and is safe. According to police reports, she is out of state and the family has been notified.