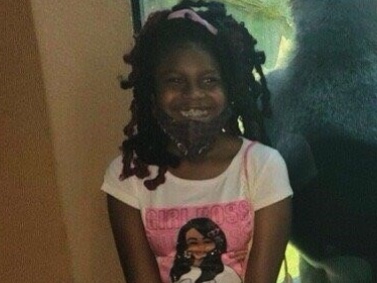 The Mississippi Bureau of Investigation issued an Endangered/Missing Child Alert for 12-year-old Zarriah McKay Anderson of Vicksburg, after she went missing from the Greenbriar subdivision in Warren County. McKay was reported missing at about 1 a.m. Saturday.

The Warren County Sheriff’s Office found her about 12 hours later, but has not released any other details.