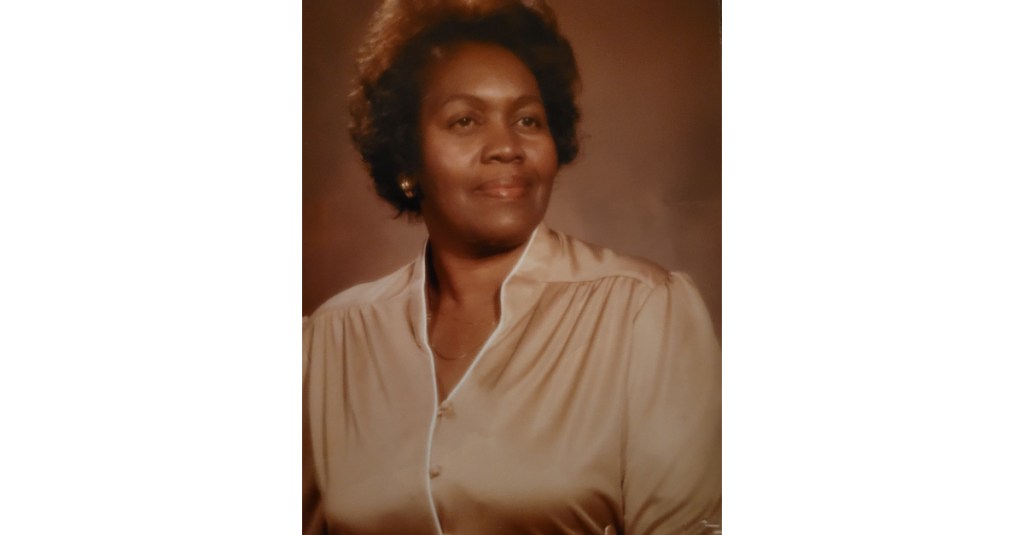 Dorothy Louise Mitchell (nee Jones) was born June 23, 1929 in Vicksburg, Mississippi to loving parents Virginia Jones (nee Simpson) and Charlie Jones. She was the youngest of four children, Rosie Lee Parker, L.Z. Jones and Charlie Jones (who all preceded her in death) and spent her early years in Valley Park, Miss.  Dorothy was a precocious child and often spoke fondly of her years in Vicksburg and Valley Park.

Mitchell was educated in Vicksburg and attended Magnolia High School. She devoted her life to Christ at an early age at Valley Park Baptist Church. In the early 1980’s she joined St. Matthew Lutheran Church where she diligently served the Lord.

Mitchell was an entrepreneur. She operated restaurants and beauty shops in Vicksburg and in St. Louis. She received her Cosmetology license in 1955 and worked as a beautician for many years. Later she worked as a WIC technician for Human Development Corporation. She was the Black Student Association Parent of the Year at Drake University in 1988. At age 70 she began working at the Food Pantry at St. Matthew and later started a Soup Kitchen, clothing bank and Senior Program from grants she received. Mitchell was known at the Food Pantry as “Mama.”