Gators roll past Jim Hill, advance to Region 4-5A semifinals 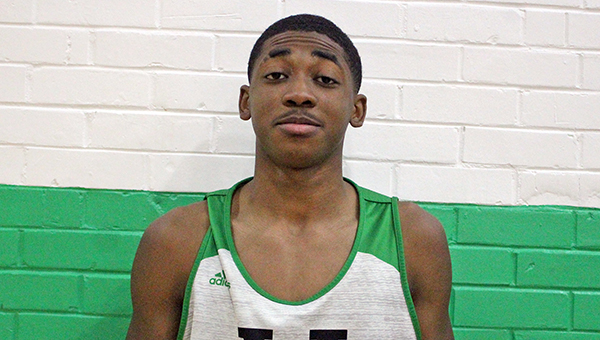 Davian Williams scored 13 points to lead Vicksburg High to a 70-43 win over Jim Hill in the MHSAA Region 4-5A boys basketball tournament on Monday.

The Vicksburg Gators survived to fight another day — at least two more, in fact.

Davian Williams and Malik Franklin scored 13 points apiece, and three other players also reached double figures as the Gators crushed Jim Hill 70-43 in an elimination game at the MHSAA Region 4-5A boys’ basketball tournament on Monday.

Vicksburg (10-16) built a double-digit lead in the first half, and then pulled away by outscoring the Tigers 24-8 in the fourth quarter.

The victory in Monday’s play-in game between the Nos. 4 and 5 seeds in the tournament sent Vicksburg on to the semifinals against Callaway Wednesday at 7:30 p.m.

Vicksburg and Callaway did not play each other this season — two scheduled meetings were canceled because of COVID-19 issues — but the Gators have lost eight consecutive games and 20 of the last 21 against their frequent nemesis and perennial postseason power.

Provine and Forest Hill play in the other semifinal Tuesday at 7:30 p.m. The Region 4-5A tournament is being played at Jim Hill High School in Jackson.

The semifinal winners advance to Friday’s championship game, and the losers play in the third-place game Thursday at 7:30 p.m. The top three teams advance to the Class 5A state tournament that begins next week.

Vicksburg’s girls’ team will begin its postseason run Tuesday at 6 p.m. against Callaway. The Missy Gators are the No. 3 seed in the tournament, but their only losses in region play were COVID-related forfeits.