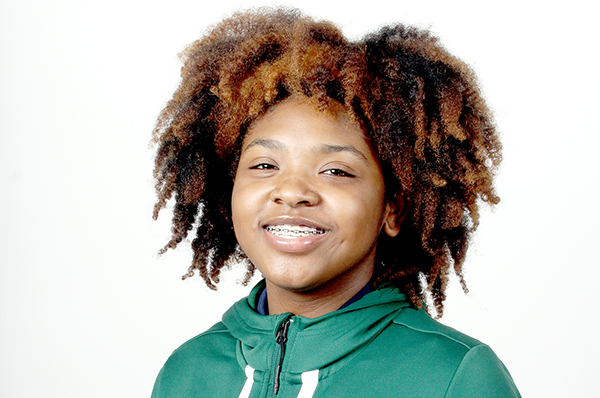 Vicksburg High basketball Ja'Na Colenburg had 14 points and nine rebounds in a 68-33 victory over Callaway in the MHSAA Region 4-5A girls basketball tournament on Tuesday.

The Vicksburg Missy Gators had no trouble punching their ticket to the state tournament.

Ja’Na Colenburg made four 3-pointers and finished with 14 points to lead a balanced effort as the Missy Gators hammered Callaway 68-33 in the semifinals of the MHSAA Region 4-5A girls’ basketball tournament on Tuesday.

The Missy Gators (19-7) advanced to the region tournament championship game for the fifth season in a row, and seventh time in nine years. They’ve won the last two.

The top three teams advance to the MHSAA Class 5A state tournament, so Tuesday’s victory clinched Vicksburg’s spot there as well. Vicksburg will host a first-round game on Feb. 14 if it loses Friday, or on Feb. 18 if it wins the region championship for the third year in a row.

James scored 13 points and Sims had 12, to go along with four steals. Janiah Caples and Layla Carter scored eight points apiece, and Kalia Bland had eight. Carter also had 12 rebounds and six assists.

As a team, Vicksburg had 17 steals.

Vicksburg’s boys’ team will play Callaway Wednesday at 7:30 p.m. in a semifinal game.