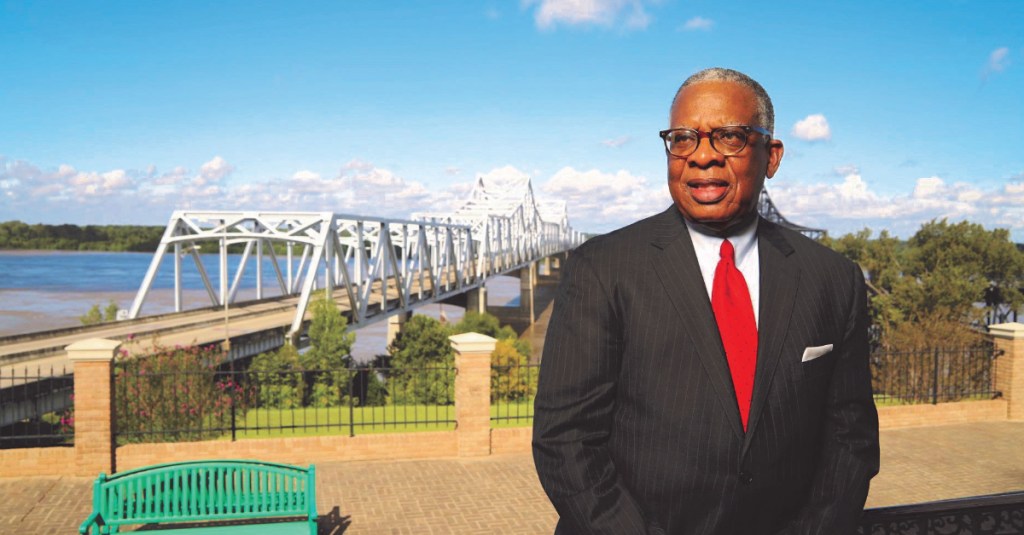 Mayor George Flaggs, Jr. was recently named 5th on the list of Mississippi’s Top 50 Most Influential leaders in the state.

This bipartisan selection of leaders comes from the ranks of elected and appointed officials, economic development professionals, business, media and government affairs.

The awards are sponsored by Y’all Politics and other Mississippi organizations.

Awardees are nominated through an open process. Recognizing the most influential every year helps to spotlight what is right with Mississippi, celebrating the people who are the key to providing leadership as we reach for what our great state can and should be for us all.