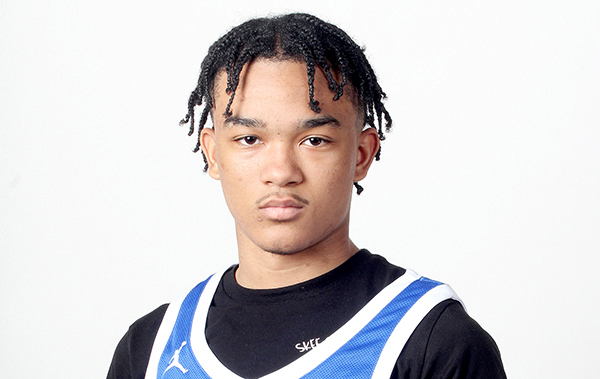 Porter's Chapel Academy basketball player Chris Taylor scored 31 points in a 59-50 win over Lee Academy (Ark.) in the first round of the MAIS Class 3A North State tournament on Tuesday.

Porter’s Chapel Academy knocked down some shots and another opponent.

Chris Taylor finished with 31 points and five steals, and PCA beat Lee Academy (Ark.) 59-50 in the first round of the MAIS Class 3A North State tournament on Tuesday.

Nic Williams added 18 points and Willie Rogers had 12 rebounds for PCA (17-9), which advanced to play tournament host Newton Academy in an elimination game Thursday at 7:45 p.m. The winner of that game will advance to the semifinals on Friday night and clinch a berth in next week’s Class 3A state tournament at Greenville Christian.

While PCA’s boys’ team moved on, its girls’ team had its season come to an end with a 57-39 loss to DeSoto School in a first-round North State game on Tuesday.