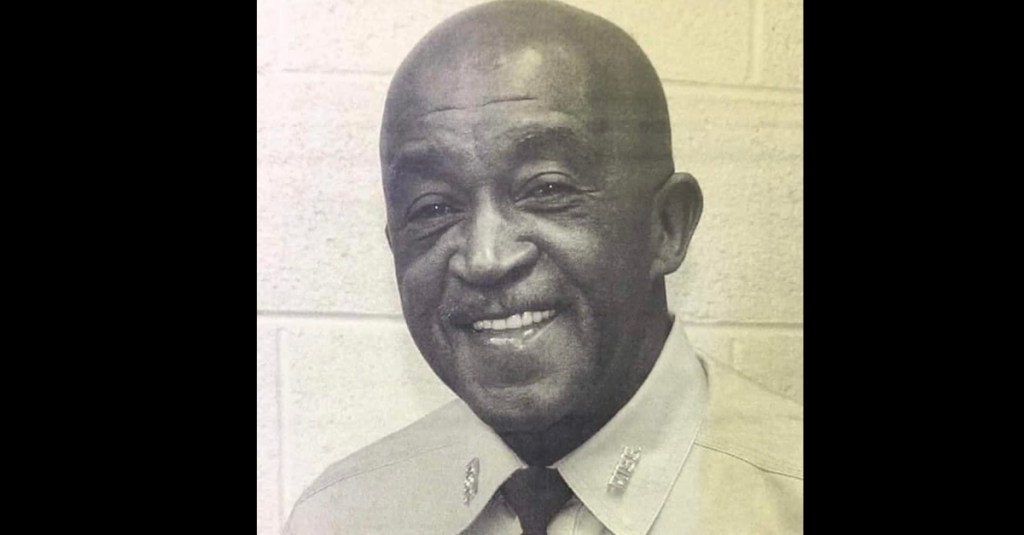 The Jasper County, Miss. Sheriff’s Department was one of the first entities to report the news, with a Facebook post offering condolences for Jones’ family and his deputies.

“Sheriff Jones has been a great friend for many years and has always been willing to help anyone at any time,” Pace said. “During the 2019 flood, he knew that the Warren County Jail was no longer allowed to house state inmates, so he authorized his warden to bring their state inmate work crew into Warren County for weeks at a time, filling and placing sandbags.
“He will truly be missed and his family and community will be in our prayers,” Pace added.
Claiborne County Sheriff Edward Goods said although he did not know Jones for very long, he held great respect for him as a fellow lawman.
“As always, we want to offer our condolences to his family,” Goods said. “I was just getting to know him, but he truly will be missed.”

Arrangements for Jones have not been announced at this time.