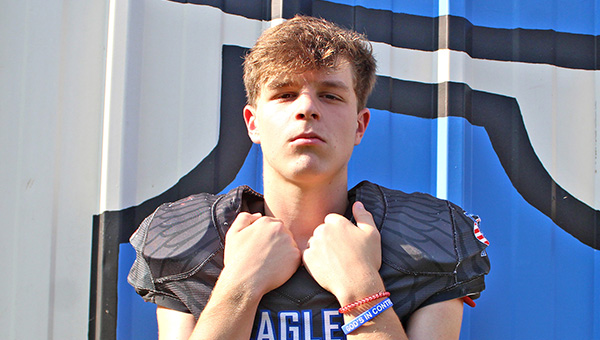 Porter's Chapel Academy basketball player Taylor Labarre made a game-clinching steal in the final seconds of a 46-45 victory over Newton Academy in the MAIS Class 3A North State tournament on Thursday.

For the first time in eight years, Porter’s Chapel Academy’s boys’ basketball team is headed to the state tournament.

Chris Taylor scored the go-ahead basket with 1:03 remaining, and Taylor Labarre made a game-clinching steal in the final seconds to give PCA a 46-45 win over Newton Academy in the second round of the MAIS Class 3A North State tournament on Thursday.

PCA will play in the North State semifinals against Tunica Academy Friday. It also clinched a spot in next week’s Class 3A state tournament, since the top four teams in this round advance.

The North State consolation game is Saturday at 4 p.m., and the championship game is at 5:30. The North State tournament is being played at Newton Academy.

PCA never led Thursday until Taylor’s basket late in the fourth quarter gave it a one-point lead. Taylor finished with 24 points, while Lawson Selby had 11 points and eight rebounds.