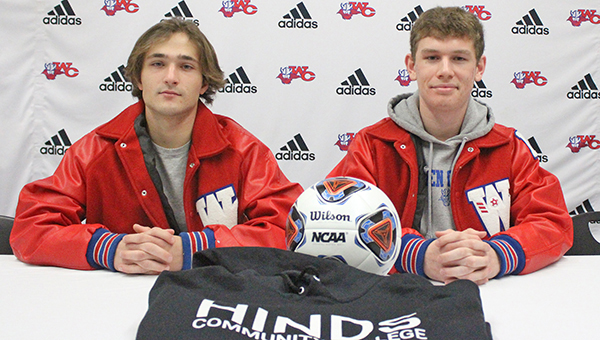 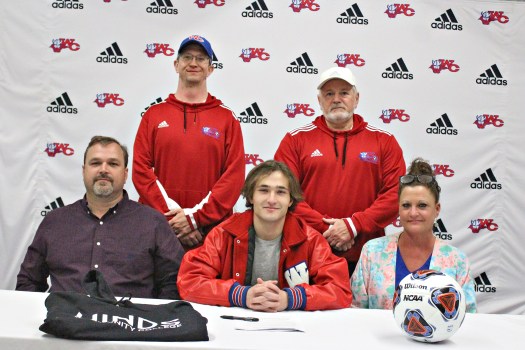 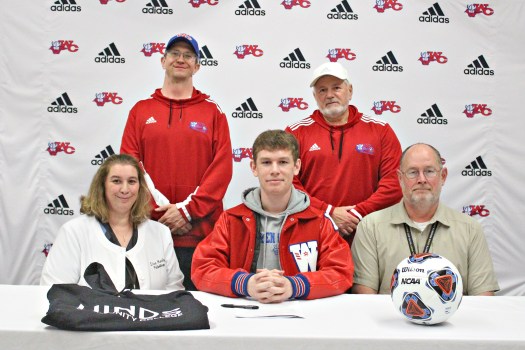 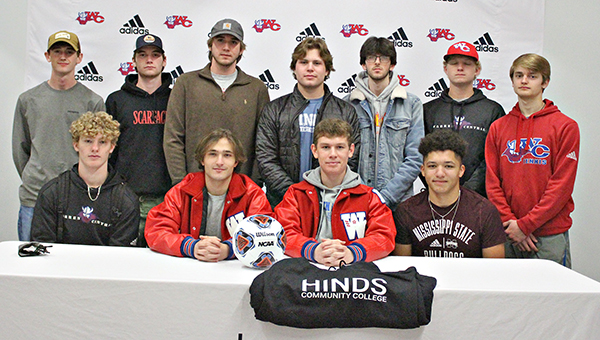 Many years ago, Warren Central boys soccer coach Greg Head recalls, he saw something special with his players in the Class of 2022. As they grew and matured, they proved him right, and as their high school careers are wrapping up they’re doing it again.

King will also represent Warren Central on the field one last time on Saturday, when he plays in the Mississippi Association of Coaches All-Star Game at Brandon High School. The game will begin at 2 p.m.

“I knew this group of seniors was going to be good when they were seventh- and eighth-graders. Then in the ninth grade Tony joined us and that made them even better,” Head said. “Most of them have been starting since they were ninth or 10th-graders. We’ve been good for the last three or four years and it’s because of that group right there. It’s been great to see these kids grow up from a little bitty 5-foot-nothing to become great players.”

King was the 2021 Vicksburg Post Player of the Year and amassed quite a resume over the past three seasons. The striker totaled 66 goals and 16 assists since entering the starting lineup in 2019, including 23 goals in 17 games this season.

He said signing with Hinds is just the next step in what he hopes is a long playing career.

“It means a lot to play at the next level, because for me that’s one more step in the right direction,” King said. “After Hinds, I want to play at a four-year (college) and then professional. I feel like that’s a good starting foundation for me.”

The all-star selection was also a big accolade for King. Being considered among the state’s best is a major honor, he said, as well as an opportunity to see how he stacks up against a lot of the same players he’ll face for the next two years.

“That’s a real big honor. All the kids in the state are fighting for a spot on that team at the end of the year and it’s an honor that I was chosen to play,” King said.

Hasty’s stats were not as gaudy as King’s, but were still quite good. As a midfielder, his job was more to distribute the ball and not score goals. Hasty finished with eight goals and four assists this season, and also signed with Hinds.

He picked Hinds over other junior college offers from Copiah-Lincoln and East Central.

“I went to a few different colleges to see which one was the best one, and after I went to Hinds they offered me the most. They showed me all the plans for the next year and they had the best. I could tell they were going to help me the most,” Hasty said. “It’s great. I’ve always wanted to play at the next level, and when they offered me I immediately took it.”

Hasty added that he was looking forward to playing with King again. The two have played together since they were children, and plan to be roommates at Hinds.

With Hasty, King and several other outstanding seniors forming the core of the lineup the Vikings have indeed been great. They had a 41-14-2 record over the past three seasons.

In addition to the two Hinds soccer signees, forward Brandon Gilliam signed with East Central Community College to play football — he was an all-state kicker — and a couple of other players are still weighing their college options.

Both Hasty and King took plenty of pride in what they accomplished both personally and as a team with Warren Central.

“People don’t realize that Warren Central has some of the best talent,” Hasty said. “Yeah, it’s disappointing that we didn’t go far, but we know we could have.”