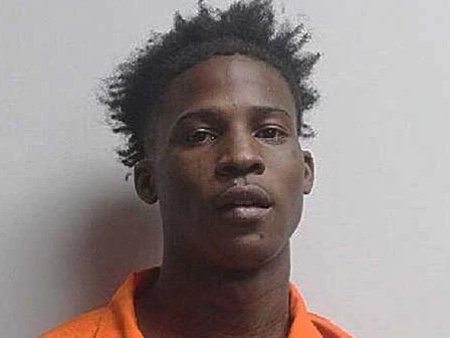 A Vicksburg man was stabbed to death last week in Louisiana, police reported.

Phelps was found dead in the early morning hours Tuesday at a residence in the 3400 block of Queens Court in Alexandria.