Gators rocket past Neshoba Central, into second round of playoffs 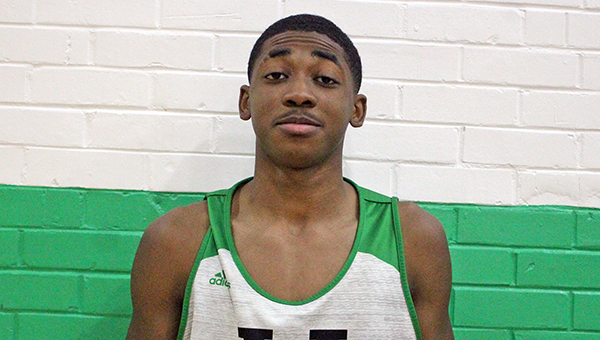 Davian Williams scored 16 points to lead Vicksburg High to a 65-56 win over Neshoba Central in the MHSAA Class 5A boys basketball state tournament on Tuesday.

The Vicksburg Gators haven’t had quite the season they wanted, but in the end they’re right back where they always seem to be.

Malik Franklin and Davian Williams scored 16 points apiece, and the Gators defeated Neshoba Central 65-56 on Tuesday in the first round of the MHSAA Class 5A boys basketball state tournament.

Vicksburg (12-17) won for the third time in four postseason games, with all three wins coming in elimination games. More importantly, it advanced to the second round of the state tournament for the third year in a row.

Vicksburg is also coming in hot after beating Neshoba Central (10-18). The Gators jumped in front 18-10 at the end of the first quarter and kept the lead right around that margin for most of the game. They led by 10 at halftime and nine at the end of the third quarter.