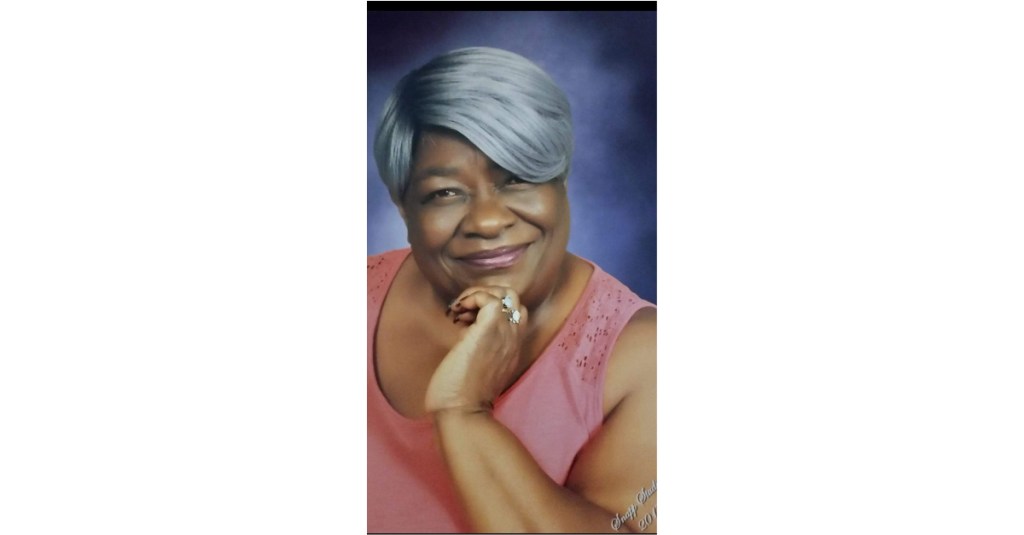 A Celebration of Life will be held for Rosie Lee Williams on Sunday, Feb. 20 at 3 p.m. at House of Peace Worship Church. Williams will lie in repose from 2 p.m. until the hour of service.

Visitation will be held at C J Williams Mortuary Services on Saturday, Feb. 19 from 1 until 6 p.m. with family being present from 5 until  6 p.m.

She is preceded in death by her parents, Erma and Robert E. Lee; her sisters, Debra Davis and Precilla “Pepper” Williams; her brother, Joshua Hamilton; and her favorite nephew Larry “Rudy” Williams.

Rosie Lee Williams transitioned on Feb. 10 at her home in Vicksburg  at the age of 69.