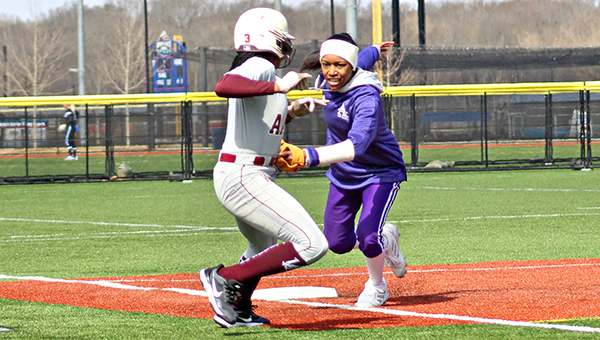 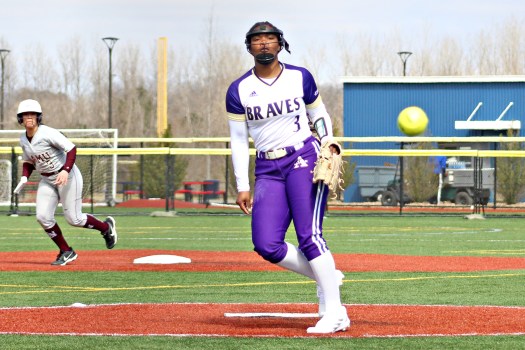 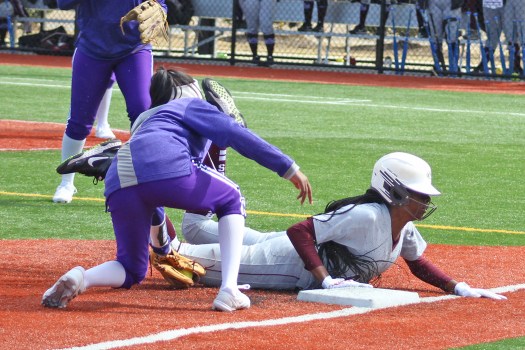 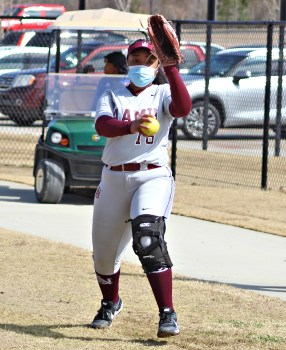 The second weekend of the River City Classic college softball tournament got under way Friday at Sports Force Parks in Vicksburg. Alcorn State won both of its games, defeating Alabama A&M 6-5 and Jackson State 9-6.

The Lady Braves scored two runs in the bottom of the seventh inning to beat Alabama A&M, with the winning run coming across on an infield single by Kiri Parker. Alcorn came from behind three times in the game and erased deficits of 2-0, 4-2 and 5-4. Amari Ramsey went 2-for-4 with three RBIs — including an RBI double in the seventh inning that brought in the tying run — and Parker pitched a complete game in addition to getting the game-winning hit.

Against Jackson State, Alcorn let a 5-0 lead slip away by scored four runs in the bottom of the sixth inning to pull out another thrilling victory. Kristian Edwards and Marsha Hunt each had RBI triples during the winning rally. Tyesha Cole and Sarah Kennedy had two hits and two RBIs apiece for the Lady Braves.

Alcorn State, Jackson State, Alabama A&M, Eastern Illinois and North Alabama are playing in the River City Classic this weekend. Games begin at 11:30 a.m. Saturday and Sunday, and continue through the afternoon each day at Sports Force Parks. Each team will play five five games during the weekend.

Alcorn plays Alabama A&M again at 11:30 a.m. Saturday, and then faces Eastern Illinois at 2 p.m. Alcorn’s last game is against North Alabama on Sunday at 11:30 a.m.