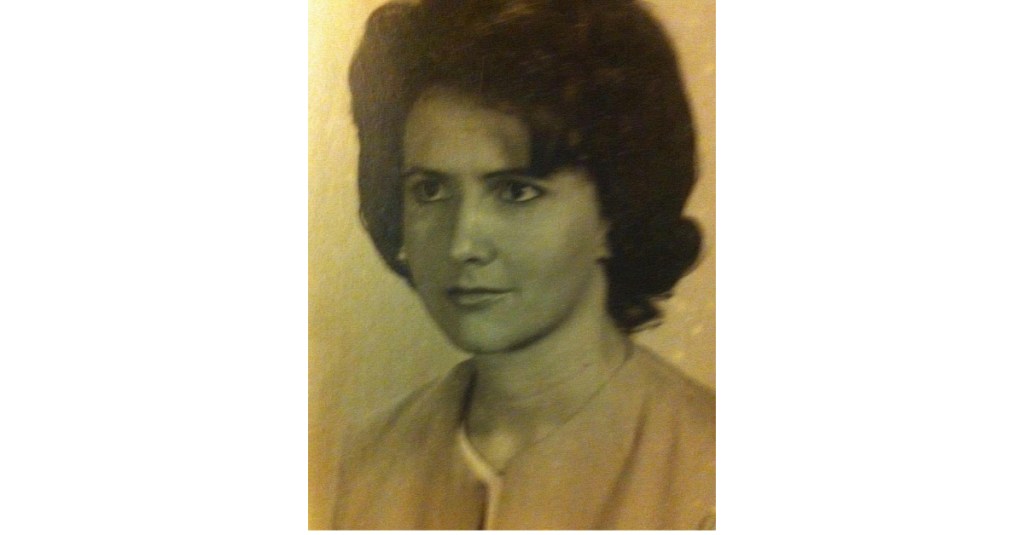 Jimmie Mae Shell was born to Aaron and Helen Helmer Shell on Oct. 27, 1943 in Roxie, Miss. Just a few years later when she was in elementary school, she would meet William Mullins and they would go on to spend the next sixty-one years together.

Her intelligence and aptitude were evident early in her life, and she graduated as valedictorian of Franklin High School.  She then attended Copiah Lincoln Junior College and graduated at the very top of her class. She went on to attend University of Southern Mississippi and Mississippi College and finished every program at the top of her class and earned numerous advanced degrees. While at MC, she co-wrote and published Educating Every Child with Love with Dr. Billy Broome, a renowned educational leader and expert.

On Feb. 29, 1963, she married the love of her life, and she and William moved to Vicksburg, Miss. to settle down and start a family. Mullins began a long and distinguished career in education. She taught first grade at Grove Street Elementary for many years before going on to become a principal of Halls Ferry Elementary where she led the school in being named a Presidential School of Excellence. She then became the curriculum director for the Vicksburg Public Schools, and eventually the first female assistant superintendent of the Vicksburg Warren School District.

Throughout her career, Jimmie is credited for many achievements. She was involved in consolidating Vicksburg’s two school districts and establishing the Vicksburg Warren School District.  She was instrumental in bringing Alcorn State University’s advanced education degree program to Vicksburg, and was responsible for mentoring and placing future teachers with veteran teachers for their student teaching requirements. She was a force in establishing magnet schools in Vicksburg as well as developing The Parent Center, a program for special needs adult parents of local students that helped them learn necessary life skills.

She served in every office of the MS Association of Educators and the National Teachers’ Association.  Upon her retirement after forty-eight years of service, she remained passionate about education and educators’ rights. She served as president of the Mississippi Retired Teachers Organization.

She often joked that she had given her entire life to the educational field including all three of her children, as they all followed in her footsteps and became teachers with the Vicksburg Warren School District.

Her love and work with children wasn’t limited to public education as she also served her Lord and Savior by teaching Sunday school and leading many youth to Christ through her ministry with First Methodist Protestant Church which became Wesley Methodist Protestant and ultimately Cross Point. Upon her retirement, she started a small school at her church and continued to impact young lives.

She will be remembered as a faithful Christian, a loving wife and mother, a devoted grandmother, and a mentor and friend to countless others. Her impact on her community and its youth is immeasurable and will be felt for countless years to come.

Jesus rewarded His good and faithful servant and called her home on Feb. 15.

She was preceded in death by her parents; her brothers, Aaron Shell Jr. and David Shell; and her beloved William, whom she never stopped missing and who was surely waiting at the Pearly Gates with Jesus to welcome her Home.

She also leaves behind her dear friend and caregiver, Amanda Thomas, whom the family wishes to thank for the years of love, laughter, and friendship she gave Mullins.

Visitation will be 10 a.m. until 12 p.m. on Monday, Feb. 21 at Fisher-Riles Funeral Home, 5000 Indiana Avenue in Vicksburg followed by funeral services at  12  p.m. directed by Rev. Tony Mullins, her brother-in-law, of Meadville, Miss. Mullins will be laid to rest beside her husband in Knoxville, Miss.