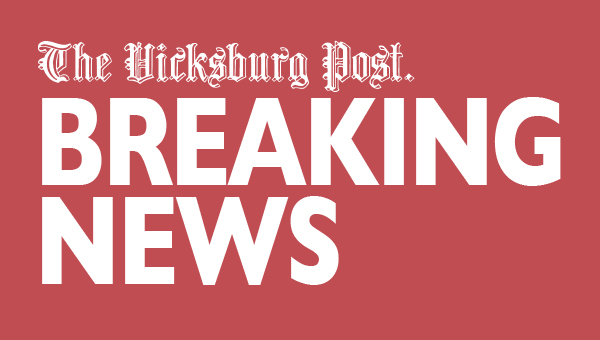 Vicksburg police are in the process of getting details surrounding the reported Saturday afternoon robbery of Michel’s Record Shop, 1417 Washington St.

Vicksburg Police Chief Penny Jones said a Black man entered the store and assaulted the business’ owner, Timmie Fedell, and an employee who was in the back of the store, and took an undetermined amount of money. Jones said police have a possible suspect in the case, which is still under investigation.