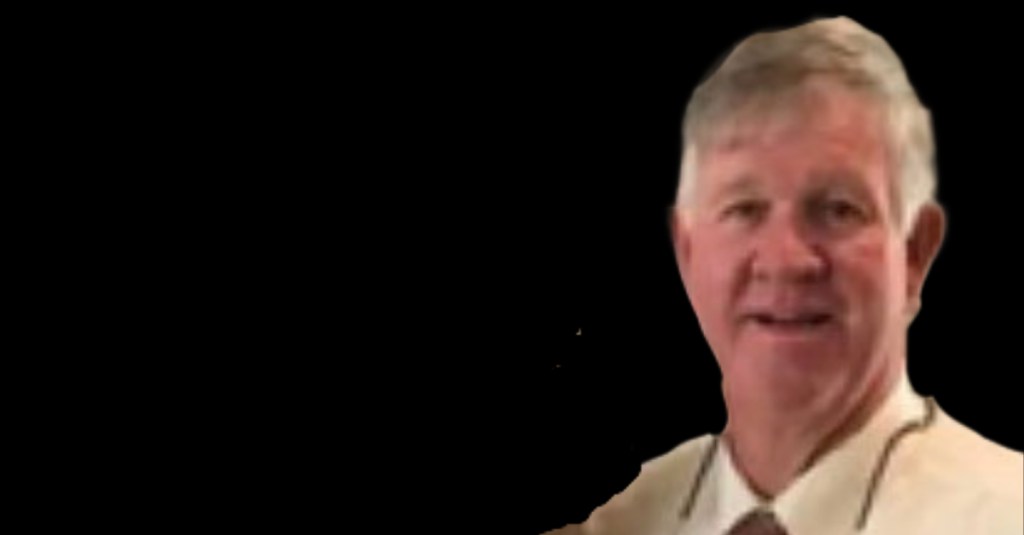 Friends and family remember Vicksburg businessman Ricky Lowery as a friend and outdoorsman who loved his family and treated his employees well.

The owner of Ricky’s Welding and Machine Shop, Lowery, 69, died Saturday at his home.

“He was a great guy; a super good guy and a dear, dear friend of mine,” Warren County Emergency Management Coordinator John Elfer said.

“He was well-known around town; everyone knew Ricky as a real honest guy,” said Josh Cole, Lowery’s son-in-law. “He never met a stranger; he was an optimist and lit up a room with a smile and a story. He was just one of those great guys that you meet, and not too often.

“He was a very smart businessman, a loving husband and a loving father,” Cole added. “He loved to watch his granddaughter play basketball and cheerleading and watch his grandson hit home runs.”

His granddaughter McKenzie said Lowery enjoyed taking videos of her and her brother playing sports and had a love for Ding-Dong snack cakes.

A native of Benoit, Miss., Lowery lived his entire life in Vicksburg. He attended school at Jett, Culkin Academy and Warren Central High School, where he played baseball and tennis.

Lowery worked at International Paper Co. for about seven years before deciding to go into business for himself and established Ricky’s Welding and Machine Shop in 1980 with his father, Odis Franklin Lowery Sr.

Chris Bell, who worked for Lowery for 30 years, said Lowery “Always treated his employees like family. He took care of me; anytime I needed something I never had to ask. If he thought I needed it, he could make it happen. He was that way to everybody.”

Lowery was an avid hunter and loved fishing in both freshwater and saltwater and spent most of his summer months fishing in Orange Beach, Ala. He also loved working on his land in Oak Ridge disking roads, building ponds and trimming and planting trees.

“We had some great adventures at his farm,” Bell said. “He would get on a piece of equipment — he’d get on a dozer or a track hoe and would get it stuck beyond belief. We would spend at least a day or two getting it unstuck and fixing it back up and he’d take off again and either the track would come off the dozer or it would break. It was a full-blown adventure.”

Everything Lowery did, Bell said, “It was wide open, and I don’t care if you were going to get a gallon of milk, it would be exciting. He was a good man.”

But it was his skill as a hunter and fisherman — which took him to places like Africa, Costa Rica, British Columbia, Quebec, Canada, and Colorado — that many of Lowery’s friends remember.

“His hunting was unbelievable,” Dan Waring said. “It’s a tough loss for Vicksburg and Orange Beach, where he took people fishing.

“He was a natural at fishing and hunting. He had somewhat retired and took his wife on safari in Africa. It was hard to beat Ricky at hunting and fishing,” Waring said.

“He loved the outdoors,” Cole said. “He loved to hunt and fish; that was his passion. He made his own fishing lures. He had a saying that he’d rather be lucky than good any day.”

That saying was true two years ago when Lowery and some friends were fishing in the Gulf of Mexico south of Orange Beach and had a front-row seat as two NASA astronauts returned to Earth, splashing down in the Gulf of Mexico. The splashdown marked the successful end to SpaceX’s demonstration flight, returning test pilots Doug Hurley and Bob Behnken after more than 60 days in orbit aboard the International Space Station.

“This is the kind of luck Ricky had,” Cole said. “He was out there fishing and looked over the horizon and he saw these boats just hauling tail — open all out. He thought they must know where the fish are and he followed them.”

As he got closer to the boats, Cole said, Lowery saw the capsule coming down and left the other boats.

“He got there just as the thing hit the water. Michelle, his daughter, was talking to him,” Cole said, adding Lowery and the others “were all over the Florida news.”

Cole said Lowery owned a home in Orange Beach, adding when he bought the home his neighbors initially would not share fishing information.

When his neighbors began seeing his catches, Cole said, they warmed up to Lowery.

“It didn’t take long for them to come to him and he became known as ‘Captain Ricky’ and ‘The Legend,’” he said.

“He was one hell of a guy. He was the greatest; good at everything he did,” Waring said.