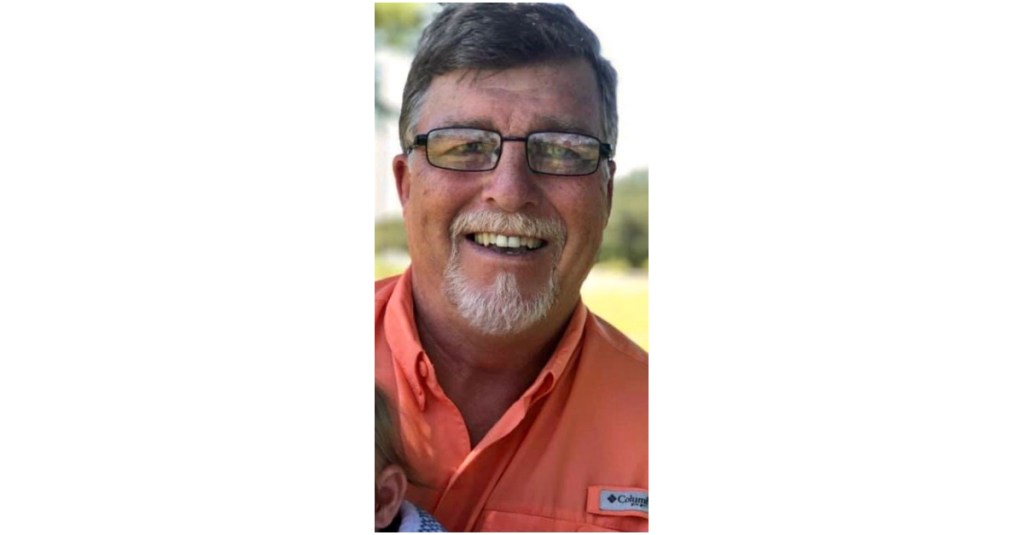 William Bart Bell died peacefully on Feb. 19 after a sudden illness. He was 60.

Bell was born in Vicksburg and returned twenty years ago to raise his sons here. He has been a long-time member of First Presbyterian Church of Vicksburg.  He attended First Presbyterian Grade School, Memphis, Tennessee; Columbia Academy, Columbia, Mississippi, and graduated from St. Aloysius High School, Vicksburg, Mississippi.  He was a graduate of the University of Southern Mississippi.

Serving 35 years as a Behavioral Specialist/Social Worker, Bell dedicated his life to serving the youth of the communities where he lived, North Carolina, Wyoming and Vicksburg.  Since in Vicksburg, he worked for Warren-Yazoo Mental Health with youth at risk and currently in Alcohol/Drug Prevention in the Vicksburg-Warren schools improving the lives of countless children.

With his long-time love of sports, Bell raised his boys on the baseball, soccer, and football fields of Vicksburg and followed them onto both of their college careers at Mississippi State Football (Devon) and Hinds Community College Baseball and University of Arkansas Monticello Baseball (Hunter).

Bell was raised spending time in the outdoors when young. His passion led him to continue this wherever he has lived, guiding rafting trips in North Carolina, guiding antelope, mule deer and elk hunts in Wyoming, and hunting deer in Mississippi with his family.

Visitation will be at Glenwood Funeral Home, Friday, Feb. 25, 5 until 7 p.m. Funeral Services will be at First Presbyterian Church, Saturday, Feb. 26, 10:30 a.m. Graveside service will follow at the Lynn/Archibald Family Cemetery, Archibald, Louisiana. Rev. Tim Brown will oversee the services.

Memorials can be made to The Little Lighthouse special needs pre-school, Jackson, Miss., and Vicksburg Family Development.