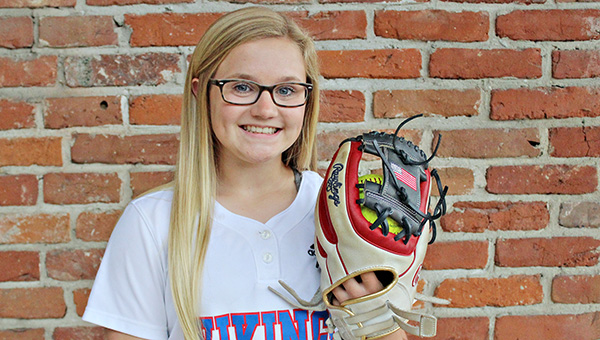 An extra day off did not cool down Warren Central’s hot hitting.

The Lady Vikes (3-2) have scored 27 runs during their winning streak, after totaling three in two losses to start the season.

Smith’s home run over the left field fence gave the Lady Vikes a 6-1 lead and capped a five-run rally in the top of the second inning.

Madison Central clawed back to within 6-4 on an RBI single by Caroline Tanner in the fifth, but Warren Central tacked on two unearned runs in the seventh to put it away.

Tanner finished 2-for-2 with two walks, one RBI and one run scored for Madison Central, and Abby Gables had two hits and two RBIs. The Lady Jaguars committed five errors that led to eight unearned runs.