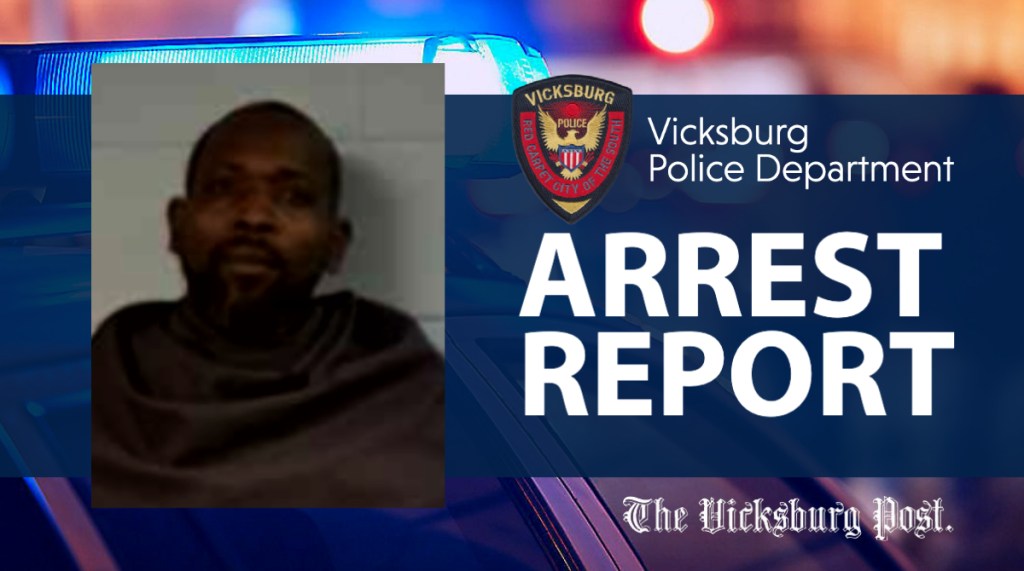 A Leland man is being held without bond in the Warren County Jail, charged with the robbery of one business and the burglary of another.

No bond was set for Jonathon Rogers, 41, at an initial appearance in Vicksburg Municipal Court. Rogers is also wanted in two other Mississippi cities, Vicksburg Police Chief Penny Jones said.

Rogers is accused of the 2 p.m. Feb. 19 robbery of Michel’s Record Shop on Washington Street.

He is accused of entering the store at 1417 Washington St. and assaulting the business’ owner, Timmie Fedell, and an employee who was in the back of the store, then taking an undetermined amount of money.

Rogers is also accused in the break-in of the Divine Donuts location at 1405 Clay St. about six hours later.

According to Vicksburg Police reports, he was arrested about 8 p.m. after officers responding to a call about a suspicious person found him in the area, noticed the glass door to the business was broken and took him into custody.