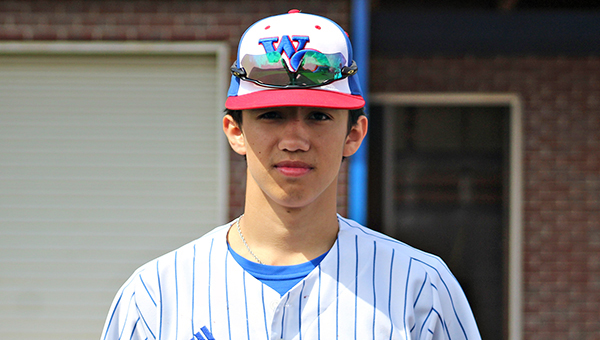 Ishmael Trujillo sparked a decisive rally with a bases-clearing double, and Warren Central knocked off Ocean Springs 7-3 in the Mid-Mississippi Classic baseball tournament on Friday.

Trujillo’s double was his only hit of the game, but it was the big blow in a six-run third inning that gave the Vikings the lead for good. The outburst put them ahead 7-2, and they were able to cruise from there.

Joey Greer pitched three innings of scoreless relief to earn a save. He allowed one hit, did not walk a batter and struck out two. Kylan Landers got the win after pitching the first four innings. Landers had four strikeouts.

Warren Central will finish its three-day stint in the long-running Rankin County tournament when it takes on Flowery Branch (Georgia) at 10 a.m. Saturday at Pearl High School.

Jackson Prep exploded for 10 runs in the third inning to break open a 1-1 game. Berch drove in a total of three runs with his two doubles that both came in the third.

Duncan Mathews and Konnor Griffin each had two hits, one RBI and one run scored for Jackson Prep.

For St. Al, Adam Francisco doubled and scored a run in the first inning, and later drove in another run with a fielder’s choice. Carson Smith also had a single and scored a run.

St. Al will try to get back in the win column Saturday at 1 p.m., when it plays at Jackson Academy.

PCA (1-2) raced out to a 7-0 lead after two innings, then had to hang on late. Massey drove in two runs with a first-inning double, and Zach Ashley hit an RBI double in the second inning.

Cathedral, however, rallied for three runs in the fourth inning and three more in the bottom of the seventh. An RBI double by Jake Maples cut it to 7-5, and a sacrifice fly got the Green Wave within a run.

Palmer, PCA’s pitcher, finally escaped the jam with a pop out to preserve the win.

Cathedral had beaten PCA when the teams played in Vicksburg on Feb. 15.

PCA’s next game is Tuesday at 6 p.m., at home against Adams County Christian School.