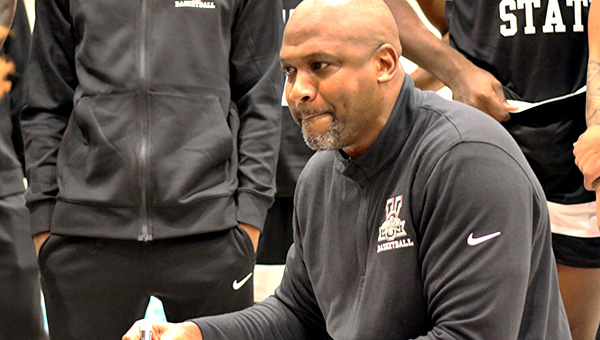 WJTV-TV and WAPT-TV reported that the university, in a statement, said Hunter is on paid leave effective immediately, but did not give a reason for the decision. Hunter coached Valley in a 69-64 loss to Prairie View A&M on Monday.

George Ivory, who also played at MVSU, will be the interim head coach. Ivory was not on Valley’s basketball coaching staff, but was working at the school as its Director of Alumni Relations.

Hunter, a Utica native, played at Alcorn State and Jackson State before embarking on a 16-year NBA career. He won two NBA championships, in 2002 with the Los Angeles Lakers and in 2004 with the Detroit Pistons.

After seven seasons as an NBA and college assistant, Hunter was hired as Mississippi Valley State’s head coach in 2019, but has compiled a 7-71 record. This year’s Valley team is 2-23 and in last place in the Southwestern Athletic Conference after Monday’s loss to Prairie View.