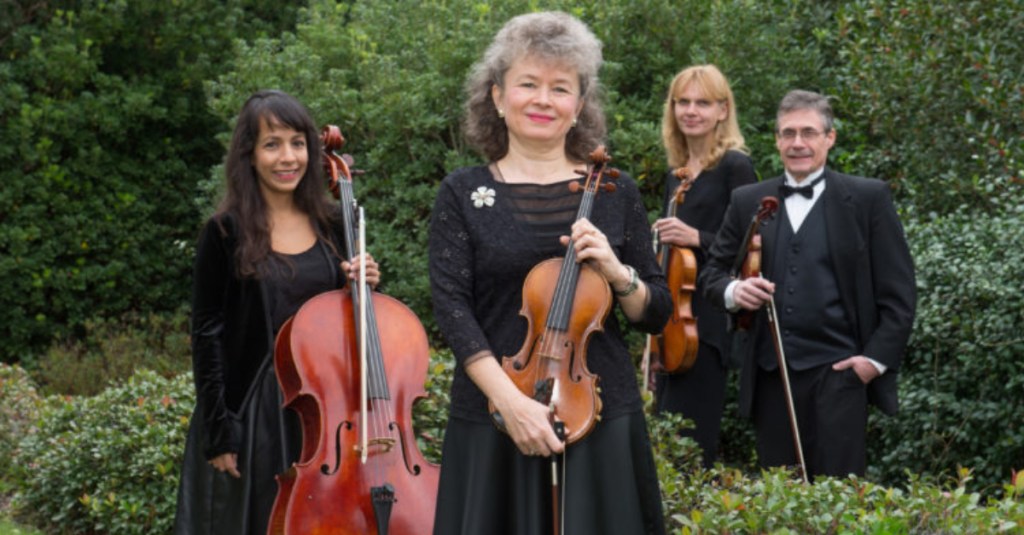 After a one-year layoff due to COVID-19, the Church of the Holy Trinity is resuming its Lenten Fine Arts Series.

Holy Trinity’s program, which is held at the church at 900 South St., will follow a shorter schedule than the church’s traditional arts program schedule, which runs the length of the Lenten Season.

“We’re only doing two Fridays for the Lenten Arts Series,” said parish administrator Katie Rabalais. “We usually do it every Friday during Lent, but we figured this would be a good way to get it back and going without doing too much.”

The program begins March 4 with a fine arts show from 5:30 to 7:30 p.m. featuring the paintings of Vicksburg artist Randy Jolly, a former art teacher in the Warren County School District and current art instructor at Mississippi College.

The show will include light refreshments, and all pictures in the show will be available for purchase.

The series’ first performance is March 18, featuring a Celtic band, followed on April 1 with a performance of the Mississippi Symphony Orchestra string quartet in honor of Dorothy Brasfield, the longtime organizer of the Lenten Arts series.

Both programs will be from noon to 12:30 p.m. with a seafood gumbo lunch following the performance. The performance is free, but there is a charge for the meal.

Its main mission is to introduce and educate the Mississippi youth about the string instruments of the orchestra, but more importantly to develop an appreciation, interest and passion for playing and listening to live music.

“I think everybody is excited about the series coming back,” Rabalais said. “It’s such a fine event to get the community together and enjoy some music and some delicious food and kick off the Lenten season.”

Both Holy Trinity and St. Alban’s Episcopal Church traditionally hold a Lenten Fine Arts Series, but St. Alban’s rector, the Rev. Elisabeth Malphurs, said the church’s series is being replaced this year with a Lenten Program, “Faith and Science Over Supper,” a discussion program that will address different subjects involving matters of faith and whether they can coexist with science.