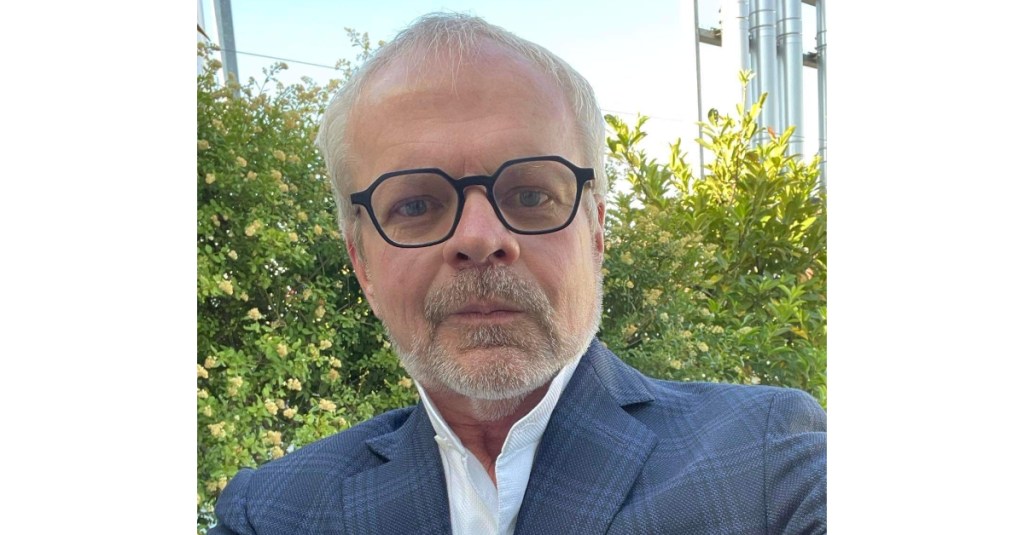 Ukraine has been invaded by the Russian military and now millions of lives, whether fighting for their country or fleeing from attack, are at stake. Witnessing this condition has brought light to the country as well as Russian President Vladimir Putin’s disregard for democracy.

G. Westerman*, a former Vicksburg resident and Warren Central High School graduate, is a geologist who works on the permanent disposal of radioactive waste for an international company based in Vienna, Austria. He is a graduate of Mississippi State University and has lived in Europe for more than 10 years.

Westerman was asked about his perspective on the Russian invasion of Ukraine.

Westerman not only works with Ukrainian citizens; he has also visited the country on many occasions and has friends who are still there and some who are trying to make their way out.

What is your perspective of Russia’s invasion of Ukraine?

Shock, horror, unnecessary, the actions of a man who no longer seems to be able to think fully rationally. I have traveled to Ukraine many times over the last 10 years. I work with Ukrainians all the time. They just want to go their own way as a nation. They made this clear when they fought for free elections in 2014 and Putin’s puppet, Viktor Yanukovich, was forced out of office by the will of the people. His troops murdered over 100 people in Maidan Square, and yes, I have been there as well.

In your opinion, do you think Putin will actually resort to nuclear weapons?

This is really not my area of expertise. However, like many others, I fear he is not fully rational. Keep in mind this is a man who was trained by the KGB in the 70s and 80s (the Russian domestic security agency). His basic skill-set is that of a KGB agent. He is cold, calculating, ruthless, murderous and distrustful of everyone and not to be trusted by anyone. He always has been. And he has an outdated vision of the Russian Empire. Russian greatness in his mind is defined by beating the west and restoring the control and influence of the USSR era. Is he capable of using his nuclear weapons? He certainly wants us to think he is… and maybe he is. I do not see a rational man operating in the Kremlin.

From your sources in Ukraine, do they feel like the country can continue to fend off the Russian Army?

These people will not give up. They are more determined every day, every hour. Simply amazing. And yes, I am in contact with several people in Kyiv and I can only sense their resolve growing. They want to be free — that is all they ever wanted.

As an American, how do you think we can best help those in Ukraine?

Donate donate donate… a massive humanitarian crisis is underway in the heart of Europe. Be generous and give. Expect hardships and accept them without complaint as others are suffering far more right now. Click here to donate.

Are you seeing any fear from the invasion in Vienna, where you live?

I know people who I work with from Poland, Hungary, Slovakia, Romania and the Baltic states, and they certainly are fearful as the next in line. All of them are from countries that used to be controlled by the former Soviet Union and none of them want to go back under Russian control. As an American in Vienna, I am not particularly afraid that a conventional war could reach us here.

Can you convey/describe what your friends from Ukraine are telling you about their experiences?

Well, a group of them have made it to the Ukrainian/Slovakian border. Anastasiia’s friend is of military age and will return to Kyiv to fight, Anastasiia is torn but has to get her little sister to safety, Margaryta is questioning herself and is thinking about going back to fight. We are telling them to cross the border but so far, they have not. Lara is in Cherniv (northwest of Kyiv) to care for her elderly mother and is hiding in bomb shelters. Yuri and his wife are in Kyiv — they sent their children and grandchildren to the west of the country for safety, but Kyiv is their home, and they are not leaving — they shelter in a hall built from concrete when the sirens go off and the bombs start falling. Nadine is also in Kyiv near Maidan Square and is seeking shelter in an air-raid shelter. But what I sense from the few chats we can manage is that their emotions have changed from initial fear to massive resolve to fight back.

What is the environment like at this moment, in Kyiv?

Well bombs are falling and a massive tank column is moving towards the city — tanks are on their way. I don’t want to really think about it more than that.

We are all extremely concerned and have been going to protests and donating where we can. If Anastasiia and company can make it across the border, we have made arrangements for them here. I have also been watching the German response — hundreds of thousands protesting against Putin and in support of Ukraine in Berlin and Cologne. And the steps taken by the German government on Sunday — absolutely massive and historic. … A chill and a lot of pride swelled up inside of me. I am, after all, the son of German immigrants and have both American and German nationalities.

Editor’s Note: Due to concerns regarding his employer and the political climate in Europe following Russia’s invasion of Ukraine, Westerman requested his full name not be used.