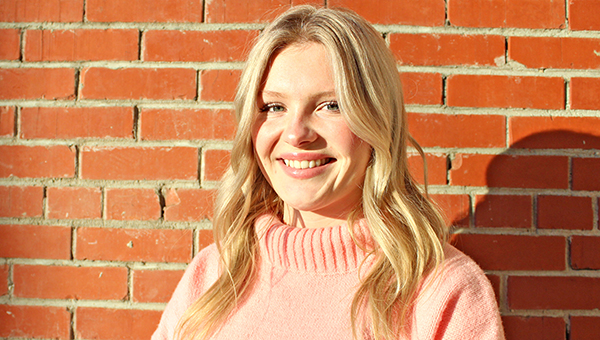 For the second time in three matches, Warren Central’s tennis team came up one set short of victory.

Germantown’s Luke Green and Shelby Ann Woodward squeaked past Warren Central’s Sam Harris and Gracie Summers in a third-set tiebreaker in mixed doubles to clinch a 4-3 victory for the Mavericks on Tuesday.

Green and Woodward prevailed 4-6, 6-3, 10-8 in the only one of the seven matches to reach a third set.
Warren Central’s points came from Audrey Jennings in No. 1 girls singles; Gordon Wilkerson and Wyatt Schrader in No. 1 boys doubles; and Cali Davis and Sarah Spires in No. 1 girls doubles.

Jennings and the girls doubles team dropped a total of five games in their wins. Wilkerson and Schrader had to work a bit, but still won 7-5, 6-2.

Warren Central had lost 4-3 to Brookhaven two weeks ago, and 7-0 to Tupelo over the weekend. Its next match is Thursday against St. Andrew’s, at 3:30 p.m. at Halls Ferry Park.