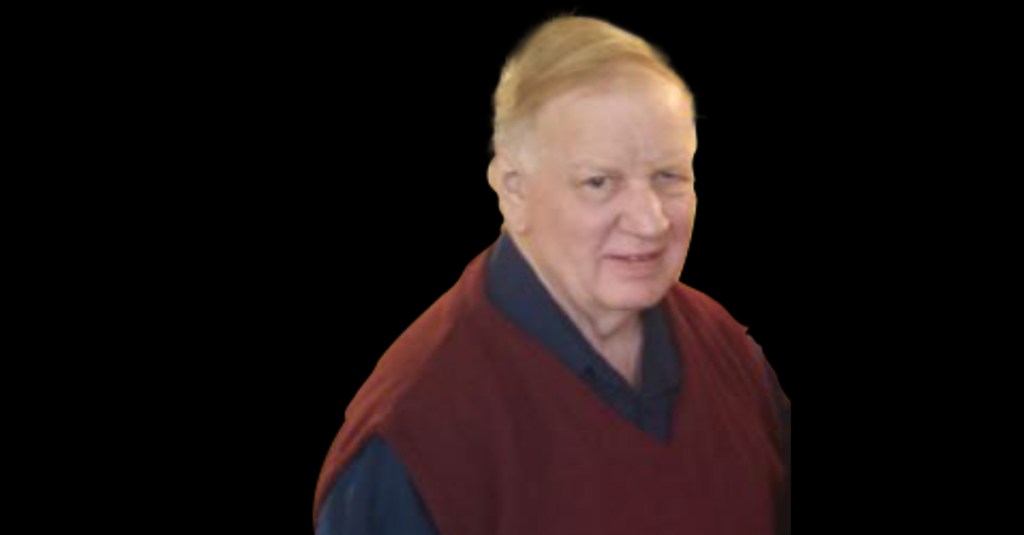 He was declared dead at his home by Deputy Warren County Coroner Ron Regan, who said Martin died from natural causes. He was 77. Funeral services are incomplete at Glenwood Funeral Home.

“Gil Martin practiced law in Vicksburg pretty much since he graduated from law school,” said Vicksburg lawyer John Bullard, a friend of Martin.

“I worked with him some when I was in private practice,” he said. “When he was elected district attorney in 1991, he asked me to come on as his assistant D.A. and I worked for him for 17 years.

“I was ready to go; ready to do something, but Gil took the time to make sure everything was right,” he said. “He was very patient with me. He and I tried dozens of cases together and he was a fine prosecutor and an excellent D.A.

“I loved Gil. He was a neat fellow and had a very dry sense of humor. He let me do what I did best, which was a lot of the trial work; a lot of the courtroom work,” Bullard said. “He did all of the office administration. He modernized that office and got everything running on computers by the time he left office.”

Martin was elected district attorney in 1991 and served until 2008. He was a charter member of the Port City Kiwanis Club, which was the first civic organization in Vicksburg to integrate.

During his four terms, the District Attorney’s Office prosecuted about 7,500 cases, and his staff was expanded to include victims’ assistance and bad-check units. He was defeated in the 2007 election by District Attorney Ricky Smith Jr.

“I had a lot of respect for Mr. Martin,” Smith said. “He was district attorney when I was starting my practice and I learned a lot watching how he operated the district attorney’s office. Our thoughts and prayers go out to his family.”

Tommy Miller, a member of the Port City Kiwanis Club, said Martin “was the epitome of a Southern gentleman. He was always nice; he treated everybody with dignity and was just a very nice man.”

“Gil was district attorney and a public servant for a long time,” said Circuit Judge M. James Chaney. He said Martin had remained active in the Port City Kiwanis Club “and continued to be interested in the community after he retired from being D.A. We’ll miss him.”

Vicksburg lawyer and former judge Frank Vollor said Martin was a respected member of the Warren County Bar Association for many years.

“He’ll be missed by the Bar Association,” Vollor said. “When he was district attorney I worked closely with him as judge. I had a good working relationship with him.”

“Gil was a good attorney and a good friend,” Warren County Sheriff Martin Pace said. “Gil and I had been friends for over 30 years and he was a very professional, effective prosecutor when he served as our district attorney. He will certainly be missed in the community.”