GRACE WINS: Faith-based film to be shot in Vicksburg 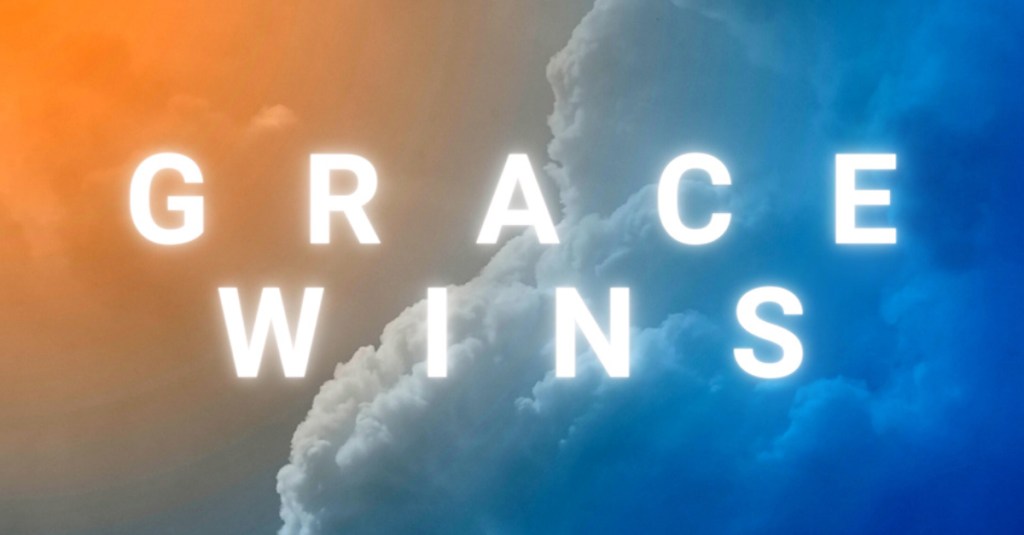 Linda Sweezer Enterprises and Intrigue Films will be producing a faith-based film entitled “Grace Wins” in Vicksburg beginning April 18 through May 6.

According to information from Linda Sweezer Enterprises, the film is a realistic drama that features the struggles of Brian, the main character, who is dealing with the consequences of substance abuse spurred by his family background of domestic violence.

“Grace Wins” depicts the highs and lows of Brian’s situations, and how he navigates through them.

The film highlights the bravery of Angela, Brian’s girlfriend, who helps him discover the depth of true love in the midst of chaos. Additionally, the story follows Samuel, an unconventional counselor, who cultivates spiritual renewal for Brian through his life-changing wisdom. This realistic film seeks to encourage its audience by showing the redemptive nature of God’s grace and love.

Sweezer said the film has been in the works for four years.

“’Grace Wins’ was a play and it was scheduled to be performed but the pandemic hit,” she said.

The cast had been selected and come together, tickets were sold and the performance was about three weeks away when the COVID-19 pandemic hit, forcing the play to be postponed.

“During the pandemic, I just went ahead and hired some producers from Arizona to help me with the screenplay for the movie and we’ve been working on the movie,” she said. “We worked until we decided it was time; things have kind of broken a lot with the pandemic, so we thought it was a good moment to go ahead.”

People who want to be involved in the movie can call Sweezer at 601-218-1322 and leave their contact information.

“We will contact them when we’re getting ready to shoot those scenes,” she said. “I’m looking for diversity.”

Sweezer said “Grace Wins” has its own Facebook page and the film has a pre-production website at www.gracewinsthemovie.com. She said people wanting to contribute to the cost of the movie can do so using the website.

“This is our movie,” she said. “I want the people to know this is a movie for everybody who wants to see a wonderful, family-focused, faith-based film shot here in Vicksburg.”